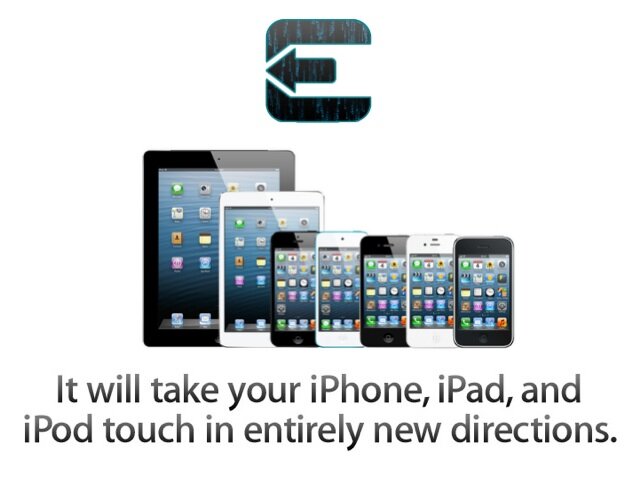 If you have used the new evasi0n tool to jailbreak your iPhone or iPad, you’re among the millions of people that have done just that thus far. In fact, an unbelievable seven million devices have been set free in just four days following the release of the evasi0n jailbreak for iOS 6.1, making the free tool the most successful jailbreak ever, on any device, period…

According to Jay Freeman aka Saurik, and relayed by Forbes, Cydia was used by more than seven million unique devices.

As of Thursday night, Freeman’s alternative app store had received visits from 5.15 million iPhones, 1.35 million iPads, and 400,000 iPod touches that were jailbroken with evasi0n, the first jailbreaking software for the iPhone 5 and iOS 6.1.

He tweeted out the milestone and noted that because of downtime caused by traffic spike, “we may have not counted some” iDevices.

More than four million unique devices used Cydia since the evasi0n jailbreak release. (Note: due to downtime, we may have not counted some.)

It’s not just the power of numbers (Apple sold a Canalys-estimated 136 million iPhones in 2012), Saurik argues. A lot of people want to remove Apple’s restrictions to run a handful of useful tweaks that Apple doesn’t allow on the App Store.

Smart phones have become more and more popular, but they’ve maintained a closed experience that makes it difficult for people to get what they want. Therefore people have needed to turn to jailbreaking to fill the gap.

That’s what made this such a landmark jailbreak.It had been so long and we were all so hungry for it.

Jeff has put together nice step-by-step tutorials on jailbreaking your iDevices using the evasi0n tool on Mac or Windows PCs.

Even though evasi0n is a free tool, you should really consider making a donation if you like it so far. Evasi0n is a result of months of hard work by some of the brightest iOS hackers out there.

After all, because of the collective talent of David Wang aka PlanetBeing, Germany-based Nikias Bassen aka Pimskeks, Los Angeles-based MuscleNerd and France-based pod2g, you can again enjoy your favorite jailbreak tweaks.