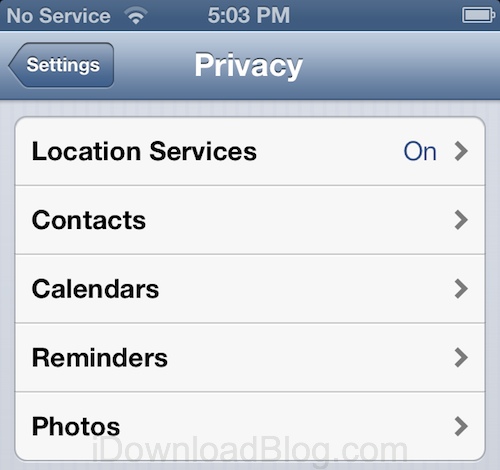 Are consumers loosing trust that Apple will keep personal information private? That’s the implication from new rankings showing the iPhone maker fell out of the top 20 most-trusted firms in 2012.

The firm fell to number 21 after being among the top 20 companies viewed as protecting customer data. Mozilla, the maker of open-source web browser Firefox claimed the number 20 spot, according to privacy watcher Ponemon Institute.

Consumer credit firm American Express again took the number one position in the 2012 privacy rankings. Computer maker Hewlett-Packard and Amazon, creator of the Kindle, ranked number two and three. Amazon improved its ranking, rising to third place in 2012, up from the fifth spot in 2011. Although Apple had ranked as high as number 8 in 2009, confidence in the firm’s privacy stance has been shaken over the past year…

Apple is in good company, however. Neither social networking firm Facebook nor Android creator Google made it into the top 10 of most-trusted U.S. firms.

In 2011 came word that the Path app was grabbing users’ address books and uploading the data.

Monday came word Canadian and Dutch authorities are investigating WhatsApp Messenger for using the address books without permission. Soon after the original privacy scare erupted, Apple added a a feature requiring users of iOS 6 to give individual apps permission to access contact information. 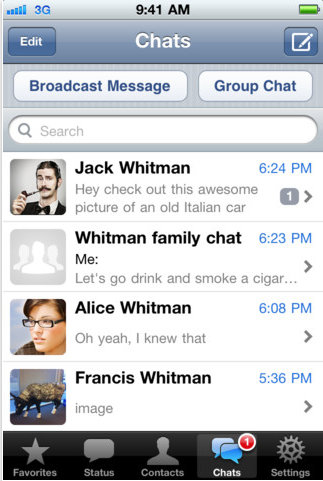 Both Congress and the federal government took note of the privacy issue, some House members even proposing tougher restrictions on what data advertisers can obtain from app users. The FTC also launched a probe of consumer privacy in the age of apps.

Indeed, lack of data security was cited often in the privacy trust survey conducted by Ponemon. Not only is identity theft seen as the top security threat, but preventing data sharing without consent is seen as the second most important privacy feature .