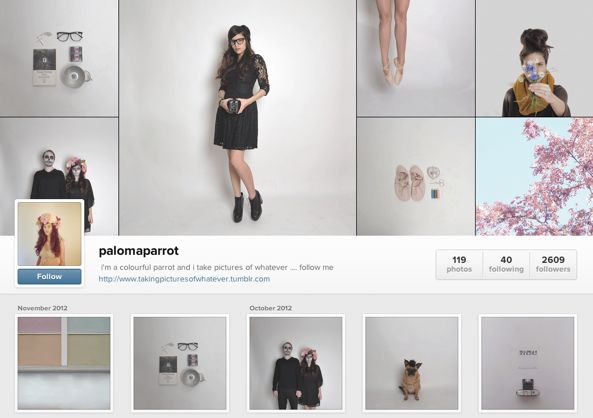 Photo sharing service Instagram in an email notice issued to its users today warned that the new terms of service pertaining to images are about to go into effect later this week. The official email communication acknowledges that the updated Terms of Service and Privacy Policy, that now “take into account the feedback we received from the Instagram Community”, will be in effect this coming Saturday, January 19, 2013.

When it first announced new terms of service that mentioned “advertising” and “your photos”, many users feared the service would be able to sell their Instagrams to advertisers and use them elsewhere. After the fallout ensued, Instagram returned to the original terms of service and clarified in a blog post that “Instagram users own their content and Instagram does not claim any ownership rights over your photos”…

And just to re-iterate its stance, Instagram is now telling its users that “these updates don’t change the fact that you own your photos that you post on Instagram, and our privacy controls work just as they did before”.

Our community has grown by many millions of people since we wrote our original Terms of Service and Privacy Policy. As we announced in December, we have updated our Terms of Service and Privacy Policy. These policies also now take into account the feedback we received from the Instagram Community. We’re emailing you to remind you that, as we announced last month, these updated policies will be in effect as of January 19th, 2013.

You can read our blog post that highlights some of the key updates. And remember, these updates don’t change the fact that you own your photos that you post on Instagram, and our privacy controls work just as they did before.

Should you distrust them, you can move all your photos over to Flickr in one fell swoop.

Instagram also plans to share data with Facebook to “fight spam more effectively, detect system and reliability problems more quickly, and build better features for everyone by understanding how Instagram is used”, as well as  merge your two separate profiles.

More TOS fallout? EyeEm, an Instagram alternative, is now ranking higher than Instagram in the US App Store twitter.com/tim/status/291…

Instagram’s parent company Facebook is scheduled to announce some major news today at 10am Pacific Time. The event remains a genuine mystery as many watchers wonder what Facebook’s mobile future means for its stock.

Among the developments expected to be discussed at the news conference: a possible brand new mobile OS from Facebook and a new iPad build of Facebook’s Messenger program with VoIP and quite possibly Skype video chatting.

My colleague Jeff yesterday told you of a neat trick to make the Messenger app working on a jailbroken iPad.

The new conference is an hour away and iDB will be watching it closely and reporting back with key announcements as they happen.