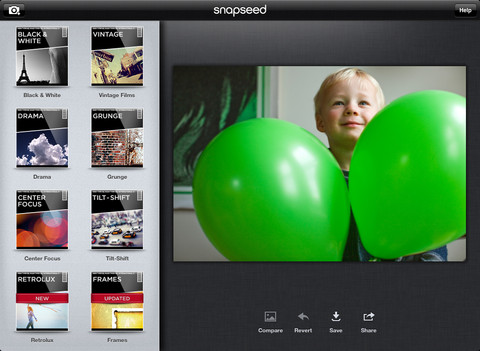 Lots of good news today for fans of the popular iPhone photography app Snapseed that Google acquired back in September. Snapseed 1.5 has just been released, featuring built-in sharing to the Google+ network, a huge boon for Google’s Facebook killer. By the way, the search firm in today’s blog post called Google+ “the fastest-growing network thingy ever”. Snapseed, Apple’s iPad App of the Year, also has gained an updated Frames filter with new photographic frames that can be colorized, in addition to a brand new Retrolux filter.

Basically a Hollywood style filter, Retrolux includes a bunch of different film styles souped up with a range of “different scratches and textures as well as light leaks to create a truly retro look for your photos”. And if you happen to be on Android and have been yearning for Snapseed, you can go and download it straight from Google’s Play Store right now…

And, what an overhaul would it be without a fresh new icon?

Looks like this is the latest thing. Tuesday’s major updates to Google’s other iOS apps, Gmail and YouTube, also contain redesigned app icons.

• now free
• new icon
• built-in Google+ sharing functionality
• new Retrolux filter – use one of the newly created film styles, combined with a range of different scratches and textures as well as light leaks to create a truly retro look for your photos
• updated Frames filter – now includes a wide range of new, high quality photographic frames – colorize the frame edges to match the look of your image or switch to square mode with a single tap

With the welcome decision to make Snapseed a free download permanently, you no longer have an excuse not to install this app and give it a try. If you’re serious about iPhoneography, you’ll soon find Snapseed an indispensable part of your toolkit.

Snapseed for Mac wasn’t updated with these new features and at press time maintained the $20 price tag on the Mac App Store (Windows version here). 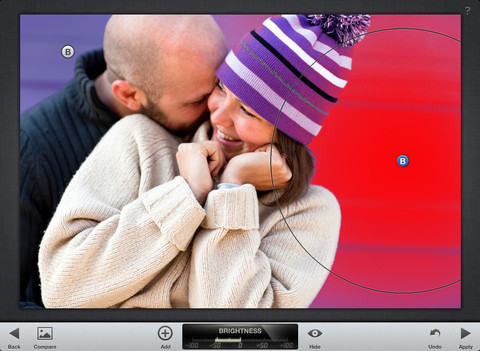 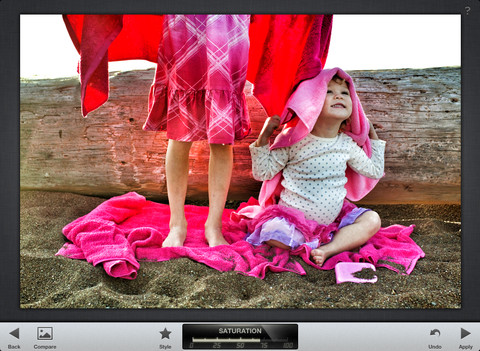 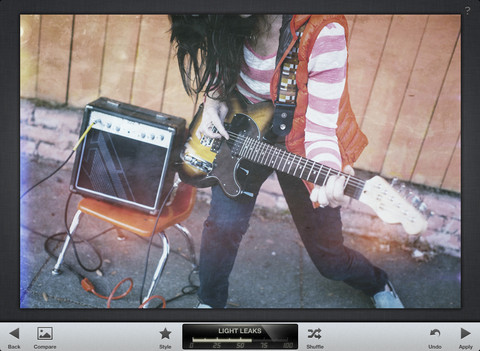 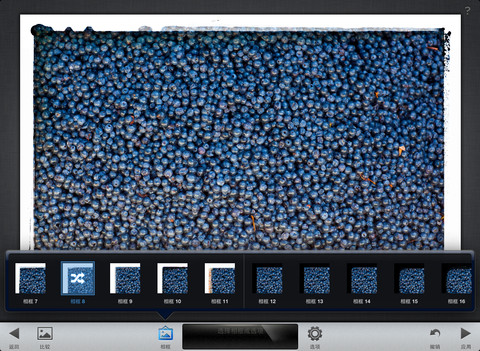 Google snapped up Nik Software, the makers of Snapseed, in September for an undisclosed sum. Developers were happy with the acquisition as with Google’s support they hoped to “be able to help many millions more people create awesome pictures”.

Google’s Senior Vice President of Engineering Vic Gundotra later on made a promise on Google+ that “we’re going to continue offering and improving Nik’s high-end tools and plug-ins” and soon after the search giant pushed its first Snapseed update bringing support for the iPhone 5’s taller display and compatibility with iOS 6.

The idea was you could take these little “points” and tap where you want to work and enhance. I can do two things on this picture, I can select the sky and use the pinch gesture and then drag the sky darker.

Instead of going through a process of selecting, all I did was drop a point on there. You can drop multiple control points. It’s fun.

He also told Ben Popper of The Verge that having Google’s resources at its disposal really helped bring out Snapseed for Android:

We had assumed we would be limited to tablets with the Nvidia chipset for Android. But we were able to pull this off for all chipsets and for tablets and smartphones, which is pretty amazing considering this is a high end photo editing tool which does not compromise.

Just don’t call it an Instagram killer, he adds:

By the way, the Android version of Snapseed takes Google+ integration to the next level, with the ability to tag Google+ contacts in photos and share your work to Google’s new product called Circles and Communities.

Are you a Snapseed user?

If so, please share your thoughts on the app to help convince fellow readers to give Snapseed a try.