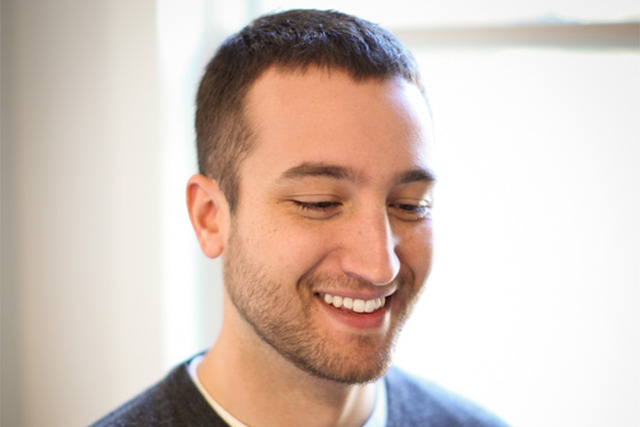 Loren Brichter is a designer and developer with quite an impressive track record. He’s created popular apps like Tweetie and Letterpress. And he was also a member of the original iPhone team at Apple.

So needless to say, when Brichter talks, people listen. And he recently sat down with the folks at GigaOM and gave his thoughts on a few things, including Apple’s shakeup, and Jony Ive’s new role…

Instead of naming a successor, Apple divvied up Forstall’s responsibilities between other leaders. Cue took on Maps and Siri, Federighi was given iOS, and Ive was put in charge of all Human Interface.

And here’s what Brichter had to say about Ive’s new position (via TUAW):

“I’m excited about Ive” taking over the Human Interface group at Apple, where he will lead both industrial design and the design of the software that runs on it. “He has good taste.” He paused. “But more important than good taste, he has the ability to” — he points to the MacBook Air in front of me — “he’s true to the materials, to the medium he’s working in. One of my complaints about design of iOS is it’s doing things that aren’t true to the hardware.”

“My design goals with Letterpress were to do things that the graphics hardware was really good at. [Ive] is the kind of person who has the same aesthetic. It’s not superficial — he’d think about [the design of iOS and an iOS device] all the way through” not just make something that looked good, he said.”

Loren didn’t have much to say about Forstall’s ousting, despite the fact that he was on the original iPhone team. He did mention, though, that his new Letterpress app has seen over 1 million downloads since its debut.

And the Atebits developer isn’t the only one who’s thrilled about Ive’s promotion. There’s a sense of excitement throughout the entire iOS community over what the industrial design expert could do for Apple’s mobile OS.