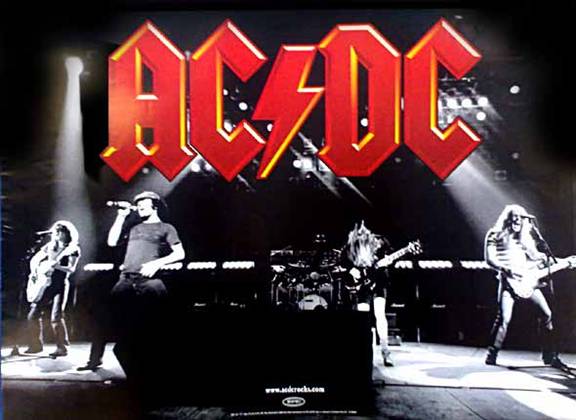 Rock and roll fans rejoice! As noted by several other publications, AC/DC has finally made its music available in the iTunes Store. Up until now, the Australian rock band, who has sold more than 200 million records worldwide, had been avoiding selling its music through iTunes in an effort to help preserve the album format…

“Once the Beatles signed up, Australian hard rockers AC/DC were the biggest major act holding out from selling their music on iTunes (or in any other digital music store). That changed today, with AC/DC finally realising that if rock and roll ain’t noise pollution, you might as well make money while the download sun shines.”

In addition to making its older albums available, AC/DC is also selling two new digital collections. You can buy all of its studio albums for $99.99, or a complete box set with additional tracks and live albums for $149.99. That compilation includes a new digital-only live album, Live At River Plate, which was previously DVD-only.

It’s interesting that it took AC/DC so long to come around. It’s obvious that digital is the way of the future. And it seems like at this point, you really only have two options: make your content available in a store like iTunes, or fall subject to pirating. The funny thing is, we’re watching the same thing happen with movies and TV shows.