According to a new supply chain report, LG Display beat its arch-rival Samsung for display panel orders and has now become the primary supplier of screens that Apple uses to build virtually all of its recently refreshed products.

Specifically, LG Display is said to provide panels for the new iPad mini, fourth-generation iPad with Retina display, 13-inch MacBook Pro and both 21.5 and 27-inch revamped iMac models. This is of particular interest to would-be shoppers eyeing the iPad mini because “frustrated suppliers”, per one analyst, previously had issues meeting Apple’s exacting standards…

It’s also interesting that LG Display was unable to meet Apple’s production criteria for the third-generation iPad’s Retina display, forcing Apple to buy most of high-resolution panels from Samsung.

CNET yesterday quoted NPD DisplaySearch analyst Richard Shim who expressed concern over initial iPad mini availability due to Apple’s rocky relationship with Samsung, its key supplier, and the fact that the South Korean conglomerate “is not supplying displays for the iPad mini”.

Up until recently, Samsung used to be a traditional Apple display vendor.

With new products, Apple is looking to cut orders and move away from Samsung amid an ongoing legal spat which has spanned at least ten countries and turned partners into bitter enemies.

Because of that, AU Optronics continues to see issues in production and is being allocated a much lesser proportion of shipments for the iPad mini. AHVA is an acronym for LG Display’s proprietary Advanced Hyper-Viewing Angle display technology. 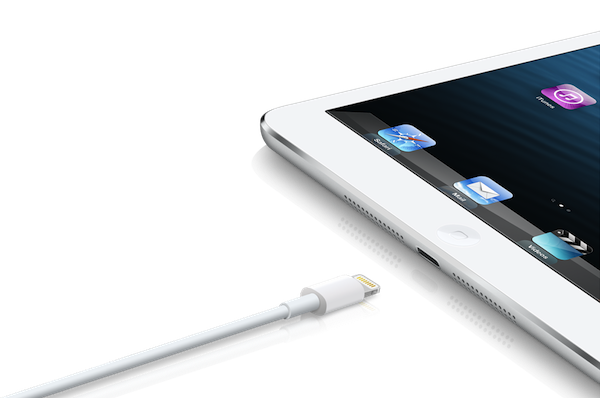 Even with Samsung out of the picture, Apple is making the right moves. LG Display, which has its headquarters in Seoul, South Korea, files as the world’s largest LCD panel maker. Together, Samsung Electronics and LG Display exceed half the global LCD panel market.

According to another DigiTimes report, other factors limiting iPad mini availability in Q4:

Apple’s iPad mini features new solutions such as DITO film and metal chassis, which will have low yield rates initially and impact the device’s supply in the fourth quarter.

The iPad mini with Wi-Fi + Cellular is a $130 extra versus WiFi-only models. It will start shipping a couple of weeks after the WiFi models, beginning in the U.S. on AT&T, Sprint and Verizon.