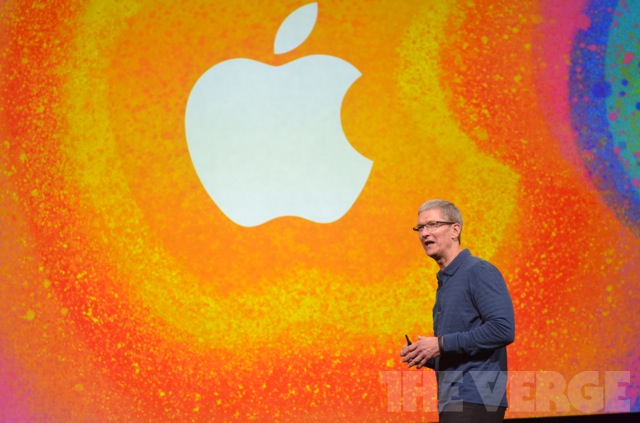 The moment we’ve all been waiting for is here. Tim Cook is now on stage at the California Theatre, and after years of rumors and speculation, it would seem that Apple is finally about to announce the iPad mini.

As usual, Cook has started off the event by rattling off a number of interesting statistics regarding Apple’s recent milestones and accomplishments. We’ve got a list of all of the numbers after the break…