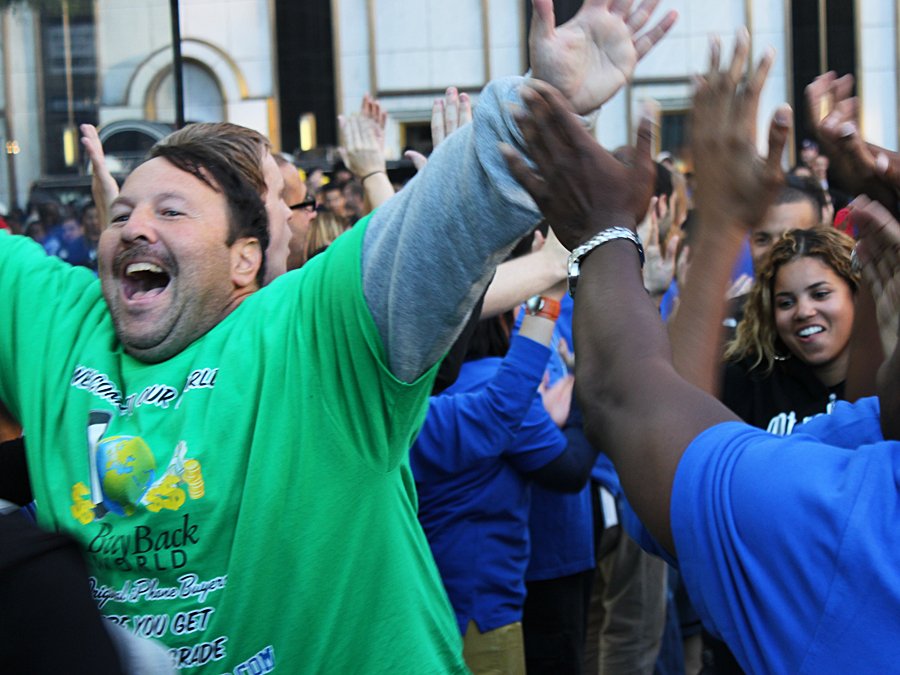 With smartphone penetration rate in the United States and in various other markets recently passing the 50 percent milestone, the number of active smartphones in use globally has hit a major milestone of more than one billion units. So-called feature and dumb phones just a couple years back used to dominate the landscape and sales. It all changed with the January 2007 introduction of the iPhone, which renewed interest in smartphones and fueled demand that hasn’t slowed since. And according to a Strategy Analytics forecast, the number of smartphones in active use could double by 2015…

The number of smartphones in use globally crossed 1 billion for the first time in the third quarter and will double by 2015, after the introduction of Apple Inc. (AAPL)’s iPhone fueled demand, according to Strategy Analytics.

The number reached 1.038 billion in the three-month period, a 47 percent increase from a year earlier, the Boston-based industry researcher said in a statement today. That translates into one in every seven people worldwide owning a handheld device that works like a computer, according to the statement.

In case you were wondering, Nokia invented the smartphone back in 1996.

And even with iOS and Android peaking in the United States, there’s plenty of room for growth elsewhere. More than anything, smartphone growth in the coming years will be fueled by emerging markets, helped by first-time smartphone owners who are upgrading from feature phones.

Smartphone penetration did cross 50 percent in major markets, but the remaining 50 percent or so of cell phone owners still don’t own a smartphone.

That’s a major growth opportunity and Apple’s boss Tim Cook noted as much in one of conference calls with analysts, remarking that “eventually all phones become smartphones”.

And per Strategy Analytic’s Neil Mawston:

Smartphone penetration is still relatively low. Most of the world does not yet own a smartphone and there remains huge scope for future growth, particularly in emerging markets such as China, India and Africa.

Bloomberg Industries estimated that the smartphone market was worth an astounding $219 billion just last year alone.

Of course, there are smartphones and “smartphones”. 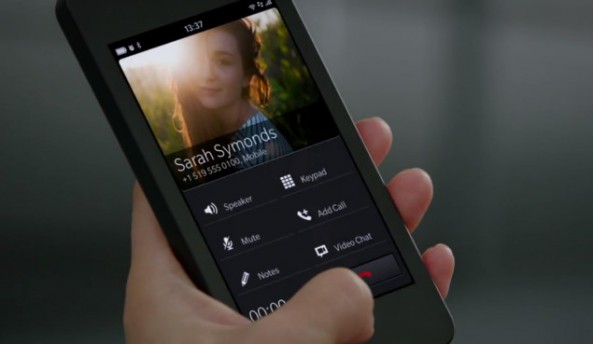 The landscape today is mostly comprised of the iOS-Android duopoly, with the remaining few percent distributed between Windows-powered devices, BlackBerrys, Symbian phones and other platforms on their way to oblivion.

Hopefully, you’re not carrying a RIM device as folks who are stuck with their phones reportedly suffer from the BlackBerry stigma.