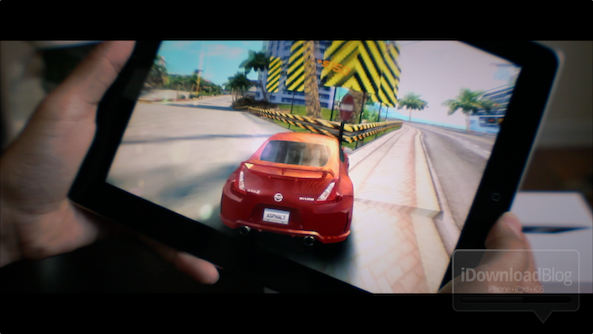 Apple has traditionally used Samsung displays in products and lately has begun sourcing portable screens from other suppliers, namely LG Display, Japan Display and Sharp. If a new business report out of Japan is correct, Panasonic will exit the TV biz to focus on churning out displays for portable electronics, with a strong focus on Apple’s iPad.

Perhaps having sensed that Foxconn and Apple grew tired of saving Sharp and coping with yield issues plaguing its cutting-edge display plant in Osaka, Panasonic is now thought to have already sent sample LCD panels to Cupertino and Apple “seems to be satisfied”…

This piece of information came via the Japanese blog Macotakara which translated a report published by the Japanese business newspaper Diamond Online.

The story claims Panasonic is exiting the TV set making biz to commence production of screens for portable devices at its eco-friendly plant in Himeji (pictured below), which is a city in the Kansai region of Japan.

That facility cost 235 billion yen to build, or approximately $3 billion. It uses less energy in production than traditional display factories so it’s environment-friendly and boasts a production capacity of at least eleven million units per year. 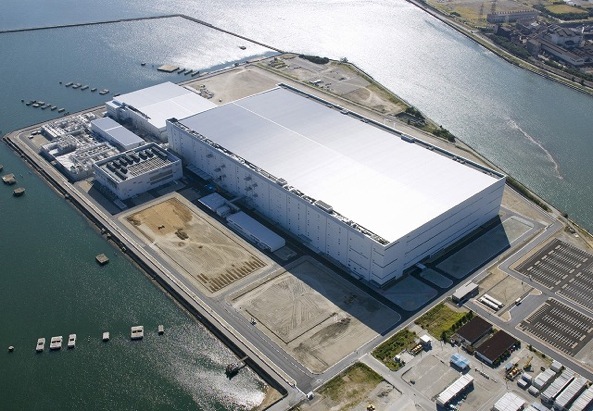 This is where Panasonic will build screens for Apple’s iPad, if all goes well.

Furthermore, all the key components are being manufactured in-house.

The report goes on to note that Panasonic is “focused on the development of new customers such as Apple”.

If true, such an accommodation is a win-win for both parties.

Panasonic gets to build high-rez displays for the leading technology giant and Apple gets to diversify its display suppliers. Last year’s floods in Japan taught us that having multiple suppliers is of utmost importance in crisis scenarios.

And let’s not forget Apple’s long been looking to reduce its reliance on a single supplier.

When Tim Cook took over the leadership of Apple, the company immediately began sourcing parts from an even wider gamut of suppliers, a relevant strategy in light of the ongoing disputes between Apple and its key supplier Samsung.

Apple clearly wants to stop using Samsung-made components in its devices, be it chips, mobile displays, NAND flash and what not.

To that extent, adding another display supplier to the roster will benefit Apple while at the same time send a clear signal to the industry as to what the players seeking to rip off Apple products wholesale can expect to happen.

Samsung should have never copied Apple’s devices to the extent where they alienated its #1 client which, by some estimates, accounts for 8.8 percent of its revenue.

I own their full HD 1080p Viera plasma TV set and had no complaints whatsoever (except for the fugly interface and messed up navigation, but that’s a story for another article).