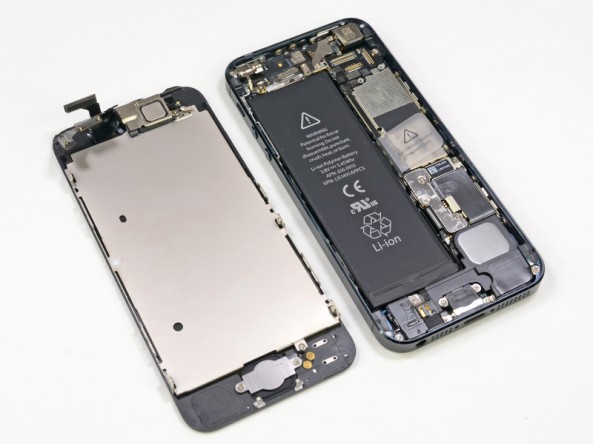 Though we’ve still got a good 8 hours or so before the iPhone 5 officially goes on sale here in the US, due to the time difference, the handset has already launched in Australia.

And wouldn’t you know it, the i-teardown experts over at iFixit were on hand to pick one up and have already started ripping it apart. More on their findings inside the fold… 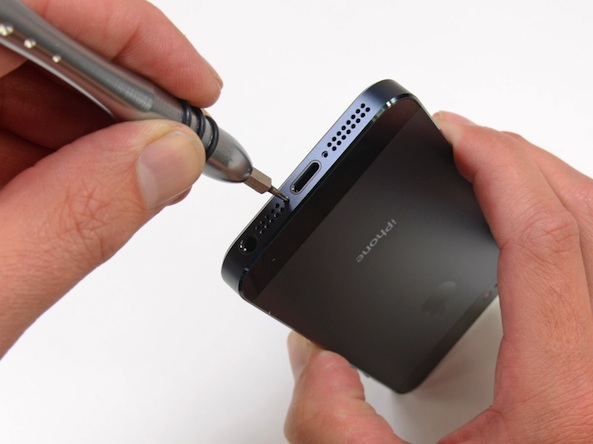 For starters, iFixit noted that their 5-point screwdrivers still worked on the iPhone 5 pentalobe screws, though they are different. But the good news is, the screen opens from front to back, making a cracked screen “easier than ever” to fix. Looks like iMore was right. 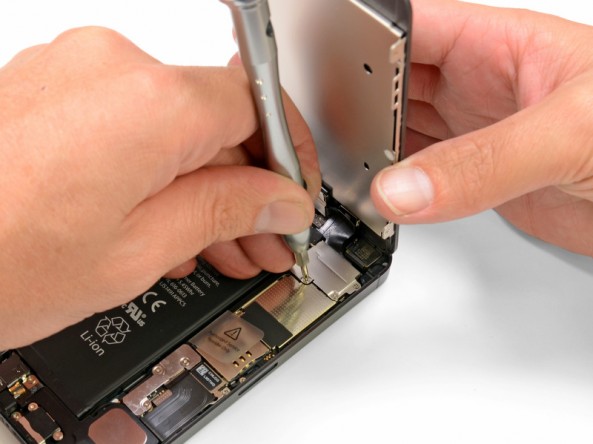 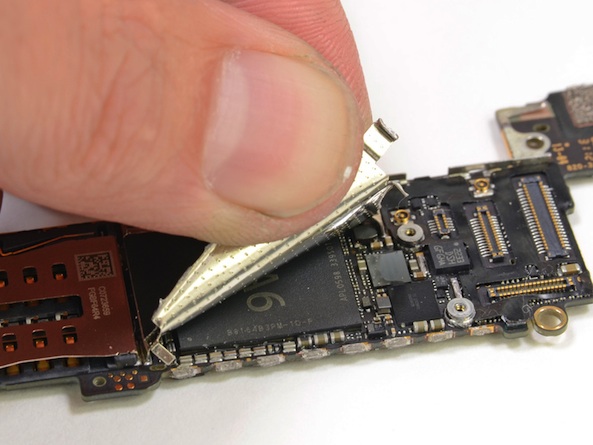 Coming to the logic board, iFixit discovered the much talked about A6 processor, and the rumored Qualcomm MDM9615M LTE modem, which supports several wireless bands.

Other interesting notes from the teardown include a metal bracket-supported Home button, which will hopefully reduce wear and tear, and a new-and-improved iSight camera.

We’ll obviously learn more about the iPhone 5 and its innards as time goes on. But for now, this information and these images are a great start. You can see the full teardown here.