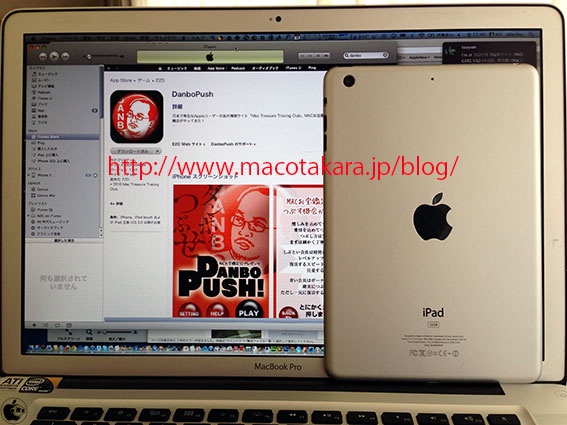 There has been an unusual shortage of rumors about a mini iPad, especially given a recent reliable assertion calling for an October launch. Macotakara, a Japanese blog with a fairly accurate track record, has gotten hold of another mockup of the iPad mini, molded according to the rumor-mill and pictured sitting next to a 15-inch MacBook Pro, giving us a feel of its size relative to Apple’s notebook…

As you can see in the above shot, the 7.85-inch mini iPad could be nearly as tall as the MacBook’s 15-inch display. According to the report, these mockups can be bought in Asia for around $13 a piece. 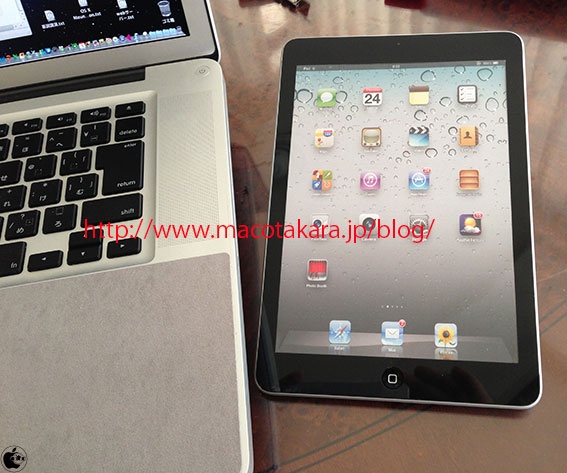 Note that what you’re seeing in these shots is just a not-so-elaborate dummy rather than the real part.

Macotakara (via MacRumors) also has this video up.

AllThingsD, a Wall Street Journal blog, reported back in August that Apple was looking to launch a smaller, inexpensive iPad at a media event in October.

AllThingsD has accurate sources and in the past correctly predicted Apple’s media events. With October nearly upon us, the lack of a press invitation suggests that Cupertino could hold the event late-October.

It is also possible that Apple’s pushed back iPad mini launch due to supply chain issues.

Do you still think an October launch is a possibility?