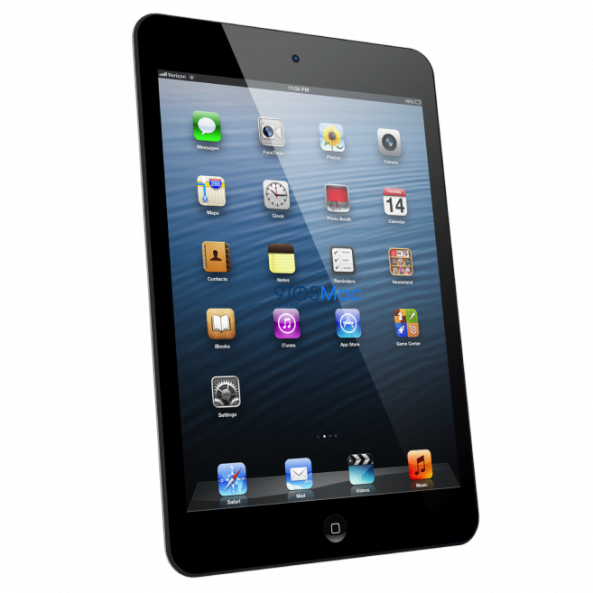 Up until a couple days ago, it was the general assumption that the iPad mini would be unveiled at the same time as the new iPhone, likely on September 12. To be honest, I never thought that would be the case (see conclusion of my Nexus 7 review), but I never really cared to explain why. On Thursday, John Gruber took it to his blog to explain why it didn’t make sense for Apple to hold one event to unveil both the iPhone 5 and the iPad mini.

And he makes lots of sense. Why would Apple unveil two major products at the same time and risk diluting the publicity around both of them. As Gruber himself puts it, “Why share the spotlight? Why have another Apple product battling with the iPhone for the top spots in news coverage?”

Turns out he was right, as a semi official confirmation coming minutes later from legendary Jim Dalrymple brought credibility to the claim. Today, AllThingsD confirmed the story with their own sources and though there has been no official word from Apple on the matter, it does seem like the iPad mini will be unveiled in October…

As it turns out, sources said, it more than makes sense — it’s so.

With a new iPhone and a new, diminutive iPad in the pipeline, Apple has two opportunities to commandeer the tech news cycle ahead of the annual holiday shopping binge and it’s going to take them both.

So, expect two Apple events to be announced in the days and weeks ahead with Apple’s two biggest hardware announcements of the year to follow.

The iPad mini is expected to come with a 1024×768 display, an iPod touch-thin profile, and smaller bezels on the sides of the display. Unlike the new iPhone, we haven’t seen many leaked parts for the iPad mini, which may indicate that the device hasn’t even entered production just yet.

With just a few more weeks to wait, it looks like it’s just a matter of time until Apple sends the media invitations for the event. We’re very excited, are you?