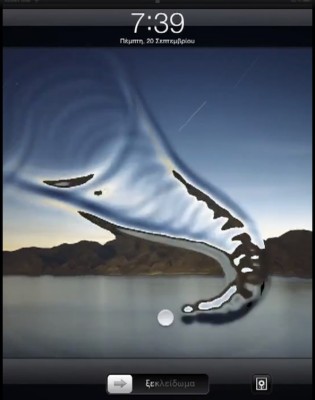 AquaBoard is a new jailbreak tweak currently in development by Elias Limneos. As you’ll see from the video inside, it adds cool water effects to your device’s Lock screen, and Home screen.

Currently, the tweak is set to be compatible with the iPad, iPad 2, The new iPad, iPhone 3GS, iPhone 4, and iPhone 4S. I’m pretty sure that at the very least, the iPod touch 4th generation will probably be shown some love as well.

Although it sure seems that they will have an effect, it’s unclear what role, if any, that your fingers will play in the action. It looks like the water ripple effects react to touch, but until we get word from the developer, or play with it ourselves, we can’t be sure.

Along with the ability to select between different themes, you can also designate where you want AquaBoard to work, either the Lock screen, the Home screen, or both. 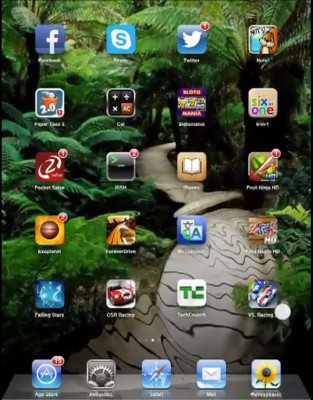 Settings for frame rate, lock timer, and an overall kill switch, top off the remainder of the settings.

I have to say, that after seeing the preview, I’m pretty excited about AquaBoard. Elias Limneos has a good track record in the jailbreak community when it comes to producing original, quality tweaks. Stay tuned, as we’ll be back with our own video walkthrough as soon as we get our hands on it.

Are you excited to try AquaBoard?