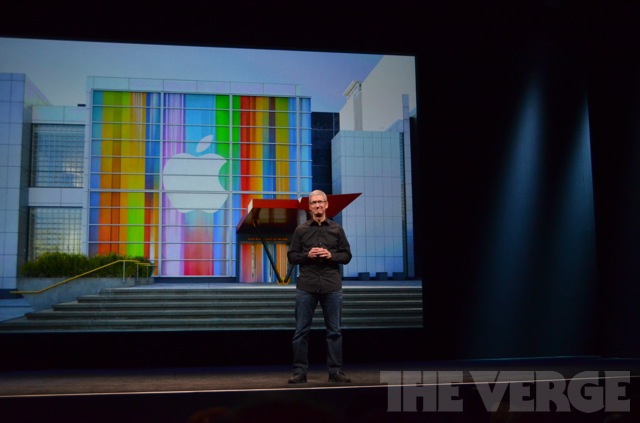 This is it, the moment we’ve all been waiting for for the last 11 months is finally here. The iPhone 5 event has just started, and Apple’s CEO Tim Cook is now on stage.

As usual, Cook is kicking things off with a slew of interesting statistics regarding iOS devices, and other recent Apple accomplishments and milestones…