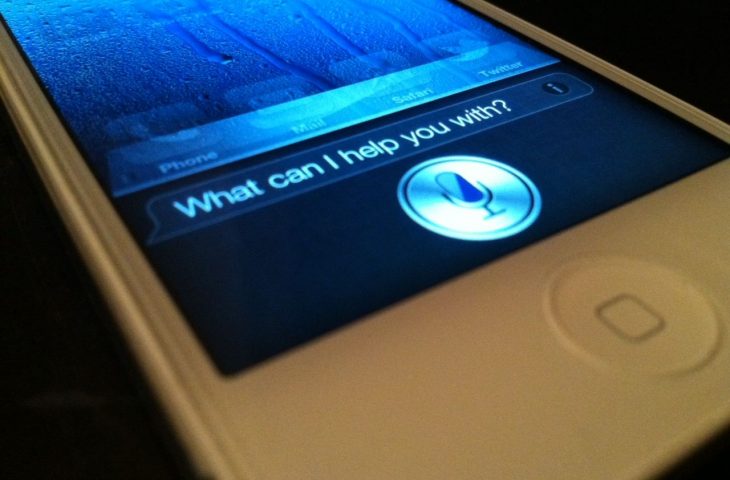 When Apple unveiled Siri last fall, the tech world seemed genuinely excited. Sure, other platforms like Android and Windows Phone already had voice control, but Apple’s assistant seemed to be on another level.

Over the next few months, however, that excitement slowly began to wear off. Siri’s beta roots started showing with service outages, and a noticeable drop in accuracy. And then the lawsuits started to appear…

That’s right, some iPhone 4S owners have actually lodged class action lawsuits against Apple over Siri’s performance. It’s silly, really. But it’s still a sign of the times. Last month, Piper Jaffray’s Gene Munster gave the digital assistant a “D” rating after it proved to be only 68% accurate in a series of more than 1600 voice tests.

“Apple introduced Siri as a beta test, meaning it was still a work in progress. That was unusual for Apple, but the company was counting on it to change the way people searched for information on mobile devices. It wanted a head start. But it doesn’t seem ready to change anything yet. Many people I have spoken to have switched Siri off and reverted to the iPhone’s voice dictation service (the little microphone next to the keyboard), which is more reliable because it doesn’t use Siri’s artificial intelligence software.”

All of that being said, there are [obviously] still millions of people who think highly of Siri. For example, FixYa’s recent smartphone report, which involved data collected from its 25+ million users, found that only 10% of iPhone 4S owners had a problem with Siri.

Also keep in mind that the assistant is slated to get a major upgrade in iOS 6 this fall, with new features and better performance. Tim Cook himself has said that we’ll be “really pleased” with some of the things we’ll be seeing regarding the feature in the coming months.

What do you think? Is Siri’s magic wearing off?