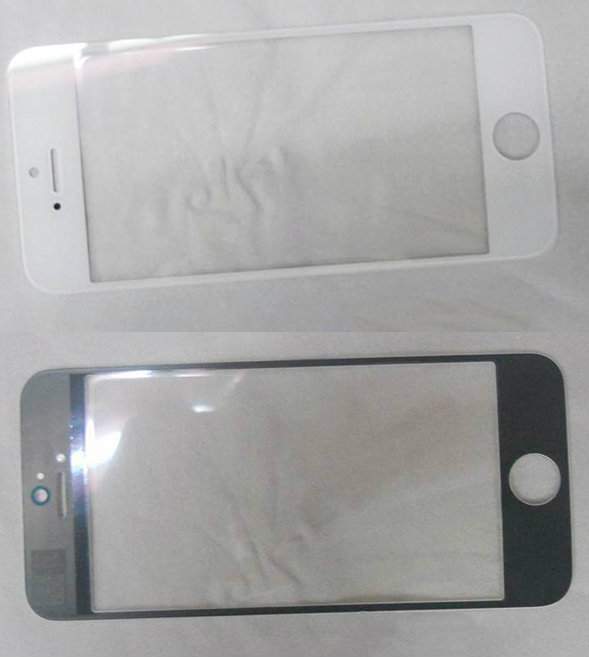 It’s been an unusually eventful Sunday evening here at iDB. Earlier, The New York Times ran a report on the rumored “iPad Mini,” and now a new photo of purported next-gen iPhone components has surfaced.

The image you see above is a pair of iPhone fronts, supposedly from Apple’s next smartphone. And like the front panels we saw back in May, they depict a relocated FaceTime camera and an elongated display…

9to5Mac points to the photo, which was originally posted on Apple.pro. The site opines that the next-gen iPhone part leaks are starting to become more frequent now that the handset is presumedly in production.

These fronts match up with previously leaked panels, and a set of schematics we saw last month, so it’s possible that they’re legitimate. They also support claims that Apple’s next smartphone will feature a 4-inch display.

On top of the larger screen, the next iPhone is also believed to be thinner than its predecessor, with a new case design, LTE compatibility and other upgraded internals. Apple’s expected to unveil the new handset in late September, or early October of this year.