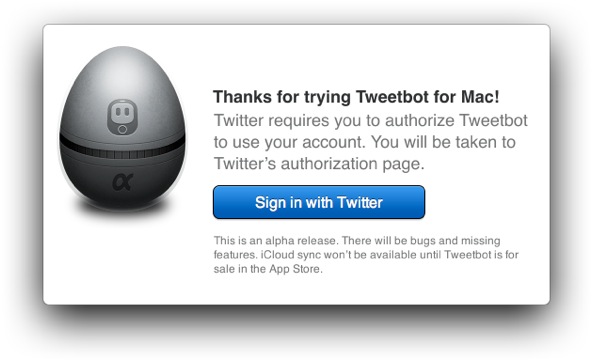 Don’t say good-bye to that obnoxious official Twitter app on your Mac yet. Though the awesome Tweetbot for iOS client has just been augmented with a brand new Mac release, the team has decided to post a public alpha for the time being, until they have a chance to iron out bugs and get much-needed feedback. Hype aside, is it all you’ve been hoping for? The unanimous consensus seems to be a resounding ‘yes’, and then some more. Read on…

Developer Tapbots notes in an introductory blog post that “developing for the Mac is no easy task, especially a full-featured Twitter client”, hence releasing a public alpha which they say is “usable” though not feature complete.

You can expect a lot of bugs and crashes during the beta period. Of course, the public alpha won’t be available via the Mac App Store until the final build is submitted to Apple. It’ll remain in alpha for “as long as it needs to be” because they “won’t sell anything short of a quality product”. Alpha and beta releases will be provided free of charge, with updates delivered automatically.

The final version will be a paid download and will include features such as multiple windows, support for the Notification Center in Mountain Lion and iCloud timeline sync. 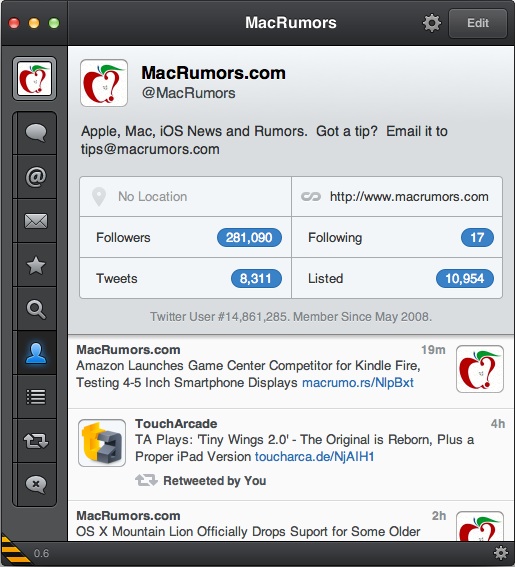 iCloud sync will presumably work just as you’d expect, in that I’ll be no longer re-reading tweets on my MacBook Air as iCloud sync will make it ridiculously easy to pick up an iPhone, browse my timeline and continue right where I left off on my Mac, and vice versa.

It’ll be awesome, presumably requiring no intervention on your part except for authorizing the program to use your iCloud credentials. Stuff like this just reinforces how powerful and useful iCloud can be when implemented seamlessly. 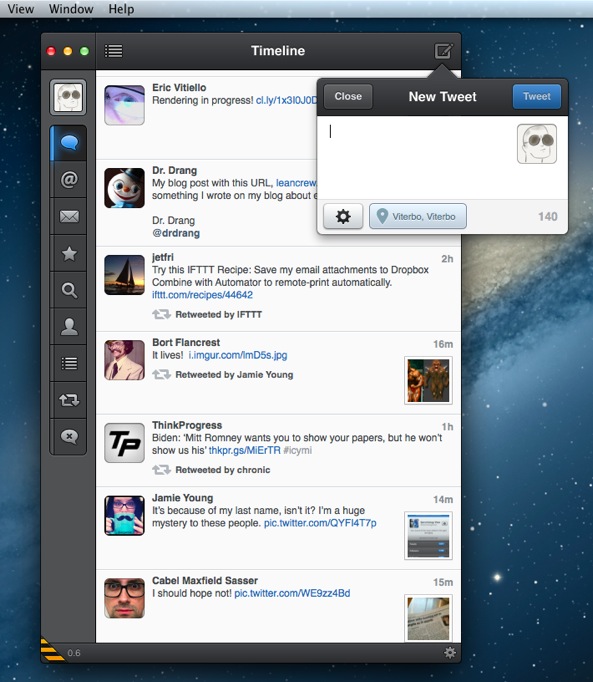 Note: The Tweetbot iOS app has been updated with iCloud sync in April and it’s brilliant. Developers recently added new gestures, mute filters, enhanced search and other capabilities, expanding upon the already strong feature set of the iOS client.

The alpha version supports 10.7+, but the shipping product will only support 10.8 (Mountain Lion) or later. We will be taking full advantage of features only available in 10.8. We will most likely be dropping 10.7 support sometime after 10.8 is available to the public.

I’m an avid user of Said Marouf’s Osfoora ($1.9 for iPhone/iPod touch,  $2.99 for iPad), a cool Mac Twitter client with some interesting advanced features, and will continue using it, but there’s no doubt in my mind that much of my tweeting will soon revolve around Tweetbot for iOS and Mac. 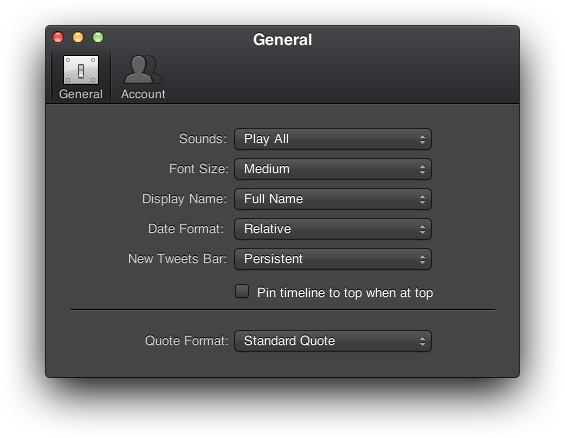 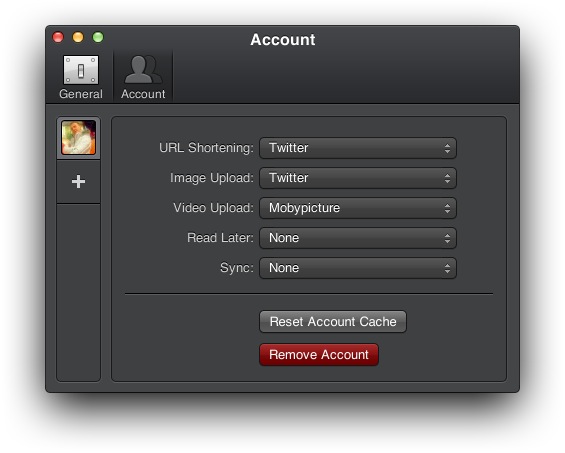 Soon going down the drain as far as I’m concerned. 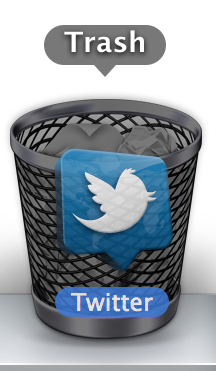 You can download Tweetbot for Mac Alpha through the official page.

Per usual, Federico Viticci of MacStories has an awesome review up, writing the program feels “very good” for an alpha release.

His article describes (in excruciating detail, of course) a number of noteworthy features: streaming, reliable gap detection, the ability to view followers inside the app and conversations and replies to tweets separately, copy tweets and links to tweets, mute people, hashtags, keywords and clients, view retweets for a specific tweet, send to Instapaper and Tweet URL as contextual actions and view any profile in Favstar

He sums it up:

Right now, Tweetbot for Mac is, in my opinion, already superior to any other client for OS X — and it still can be improved. More importantly, Tweetbot makes better use of Twitter features than Twitter’s own Mac app, and that says a lot about the importance of third-party clients in this ecosystem.

And now if you’ll excuse me, I gotta delve deeply into Tweetbot on my Air now.

Oh, just out of curiosity: will you be trashing the official Twitter app when Tweetbot hits the Mac App Store?