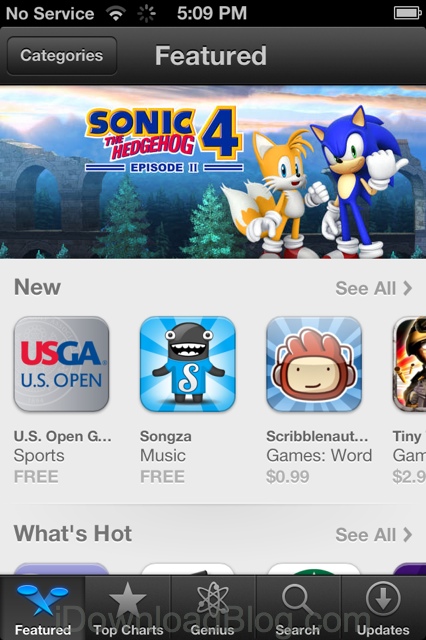 Early this morning, we all got a preview of what’s in store for the next Twitter for iPhone update. In fact, we know pretty much everything about version 4.3, despite the fact that it hasn’t been released yet.

The info came from a leaked change log, found in the ‘History’ section of the iOS 6 App Store. Apparently a glitch in the Store was allowing users to view release notes from upcoming app updates…

But it looks like Apple has successfully fixed the issue. As noted by 9to5Mac, you can no longer view future app updates in the iOS 6 App Store. Even the aforementioned Twitter update has been removed.

Obviously, with iOS 6 still being in beta, bugs like this will surface from time to time. But this particular one had the potential to out a lot of unreleased info. So it’s probably a good thing Apple fixed it quickly.