Apple rolled out a significant update to its iCloud Beta website last night. The page, which only appears to be accessible by registered developers, now features web versions of Reminders and Notes.

As you may recall, these two new web apps were leaked back in May, as Apple was caught testing the iCloud Beta website a month ahead of WWDC. But now it’s live, and available for all developers… 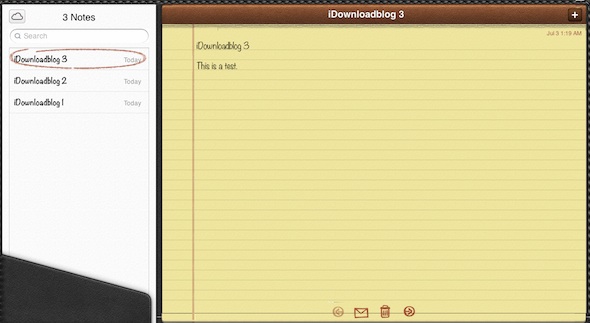 Reminders and Notes work exactly like their iOS counterparts. As soon as you launch either one, iCloud works its magic by syncing all of your information — notes, lists, etc. — from your iOS devices.

This also works vice versa, which is pretty cool. Anything you type into the Notes application on the iCloud site, almost immediately shows up in the Notes app on your iPad or iPhone. And the same with Reminders. 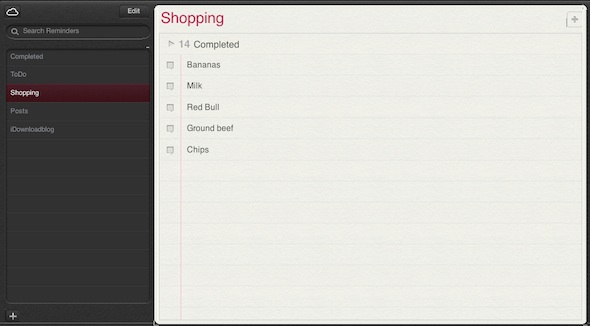 On top of the two new applications, both the Find My iPhone and Calendar apps are also marked as Beta. Find My iPhone has been updated a bit, and includes a nice new battery percentage indicator (to show you how much battery life your lost devices has). But we have yet to notice anything different about Calendar.

Since it debuted last fall, iCloud has picked up more than 125 million users. And judging by all of the recent data center talk, we’re guessing that we haven’t even begun to scratch the surface of what Apple has planned for it.

But what Apple has shown us so far, we like. Being able to access iOS apps and information via the web is extremely convenient. Here’s hoping that this ability eventually gets extended out to third-party app developers.

What do you think of the iCloud update?