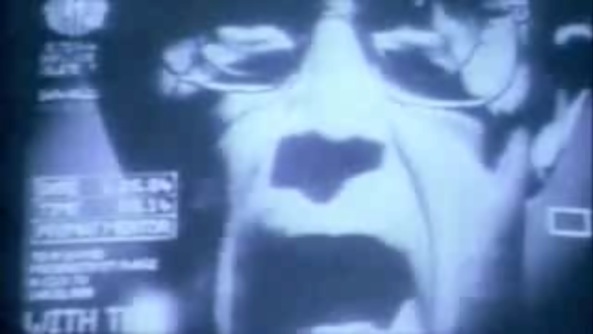 It’s virtually impossible to find a business that doesn’t mine data on its users, be it your local grocery store or an online-only outlet which carries digital warez. And it doesn’t matter whether you’re a prospective buyer browsing a collection of books on Amazon or a repeat customer using your credit card to purchase intangibles.

One way or another, you’re getting profiled. It’s happening all the time and all around us, insofar as we don’t even pay notice though we should. Even searching the web leaves valuable data in server logs that can and is being traced to your anonymized profile. What you’re getting in return is a more personalized experience and certain businesses like social networks (Facebook, Google+ and so forth) literally depend on this idea.

Apple begs to differ. Suggesting the practice is getting out of hand, the company scored a huge patent win for techniques that could make data profiling more difficult and the iOS ecosystem a place devoid of aggressive advertising…

Apple’s been granted a very interesting patent published earlier this week by The US Patent and Trademark Office, titled Techniques To Pollute Electronic Profiling.

One or more actions are automatically processed in response to the assigned areas of interest. The actions appear to network eavesdroppers to be associated with the principal and not with the cloned identity.

But what’s the big deal, you ask.

Mike Elgan, writing for Cult of Mac, explains that the system could effectively foil online data harvesting through misinformation:

So let’s say you’re in California, and you use your Mac to visit Amazon and use your VISA card to buy the book *Animal Farm* by George Orwell.

Apple’s patent implies that these data harvesters would be lied to — for example, told that you’re in Kansas on a Linux PC using your AMEX (with a fake number) to buy the book “Cooking with Pooh.”

The method wouldn’t block data harvesters, but trick them.

The Patently Apple blog calls it “an Anti-Big Brother patent”, which is perfectly fitting as Apple itself refers to data-harvesters who collect personal information to be used later in advertising as “Little Brothers” and “eavesdroppers”.

The fake or feigned confidential information may be housed in cookies for the cloned identity and used automatically by the cloning agent when performing certain actions.

In other cases, the confidential information may be directly supplied by the cloning agent when performing actions over the network with other services.

What’s really interesting here is that this is not yet another Apple patent that probably won’t see the light of day.

This anti-data mining technology is already being used in some Novell network and proxy server products today and the fact that Apple is noted as an assignee of this technology strongly suggests plans to use it in the near future. 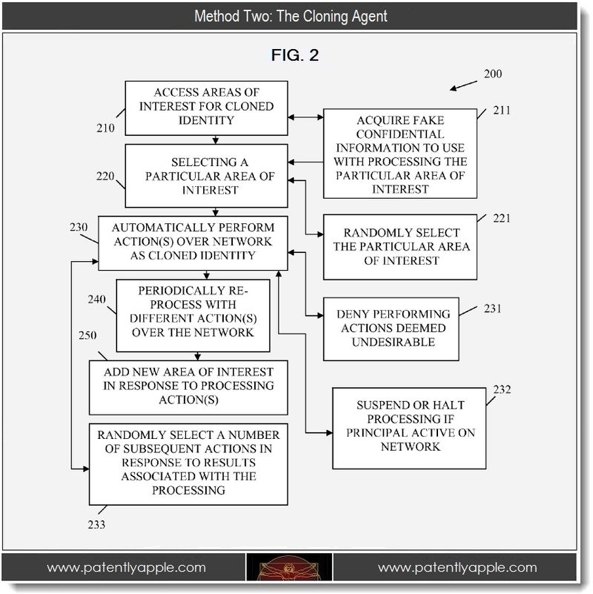 Data mining is extremely valuable for targeted advertising. Why Apple has licensed a technology that lets users lie to data-harvesting servers is anyone’s guess.

If I’d have to guesstimate, I think it’s fairly safe to assume it’s got a lot to do with Apple’s advertising platform called iAd and de-Googlificaton of iOS.

iOS 6 funnels even more local search through Siri, thanks to Apple’s new partnerships with the likes of Yelp, Rotten Tomatoes, OpenTable and other data providers. Local search results are displayed in the Siri interface, without obtrusive adverts or the user ever leaving the Siri interface.

This means fewer search queries on search engines and consequentially less data for third-parties to profile iOS users. As for iAd, I think we can agree that it’s failed to meet Apple’s expectations so far. Look no further than a string of executive departures and plummeting iAd prices.

iAd targeting is based on anonymous, aggregated iTunes data and proprietary methodology. But Apple could easily reboot iAd by improving upon the intelligence it’s harvesting on users in order to boost iAd relevancy and targeting.

And if Apple is to increase the accuracy of iAd targeting, it could theoretically do so by tapping this patent to make third-party data mining less relevant by foiling online data harvesting through misinformation. As a result, the company’s own anonymized information on iOS users would suddenly become more valuable to advertisers. 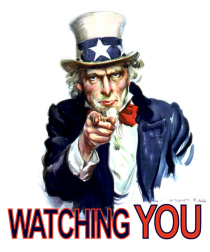 Another possibility is that Apple could be simply looking to protect iOS users from aggressive advertising and profiling as de-Googlification of iOS comes into full view. While the technology can’t stop data mining per se, it can be used to theoretically pollute the data that third-parties collect on iOS users.

This isn’t just about getting rid of Google at the OS level, which is beginning to happen with iOS 6. In the grand scheme of things, this is quite possibly about making sure the iOS remains a safe place out of the reach of Google’s omnipresent tentacles.

And if you still think data mining is not an issue, you’re advised to read an article by The New York Times‘ Charles Duhigg who explained how Target can figure out if a woman is most likely pregnant.

Or, simply look up your first and last name in Spokeo, an interesting service detailed in this Forbes piece.

I’m interested in hearing your take so feel free to join the discussion down in the comments.