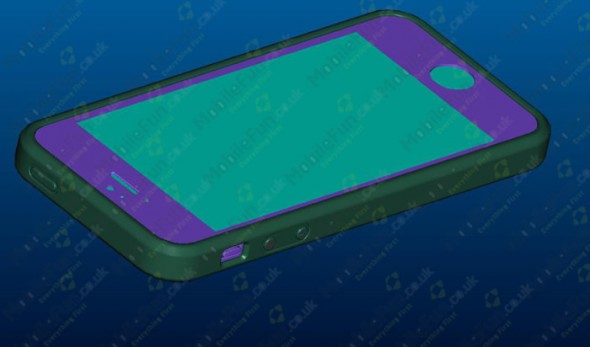 Despite Tim Cook’s vow to “double down on secrecy,” we’ve seen a surprising amount of information regarding the next-generation iPhone in the past few weeks. We know its screen size, resolution, and even have a good idea of what it looks like.

Or do we? Perhaps the amount of data floating around is actually a sign that we don’t know anything. Maybe everything we’ve seen to this point has been fake, or a misdirection. If so, this case manufacturer is about to throw away a ton of money… 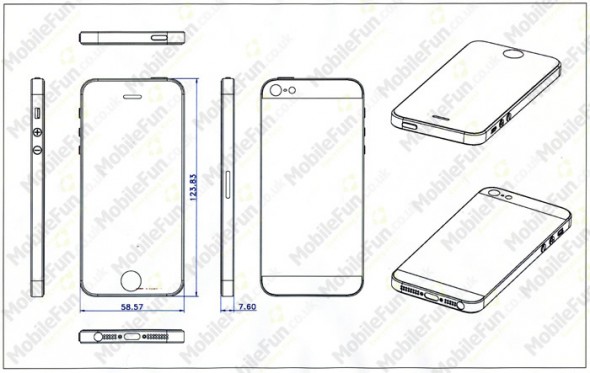 Mobile Fun Blog, a UK tech site, says that it has spoken to a case manufacturer that is so confident that the recent iPhone 5 speculation is accurate, that it’s already starting to produce cases based on the design.

“One manufacturer we spoke to said that he was sure that the leaked images were accurate – so sure that he was already preparing to construct iPhone 5 cases and he’d be willing to ship replacements for free if they turned out not to be perfect.”

Now, we shouldn’t have to remind you of the teardrop fiasco of 2011. A number of case manufacturers bit on those iPhone design “leaks” as well, and essentially ended up with tens of thousands of useless cases.

That being said, we have seen far more evidence (and I use that term lightly) in favor of the above design, than against it. And considering that Apple was supposed to start “iPhone 5” production this month, that’s worth noting.

It seems like the design of Apple’s next smartphone will either go down in history as one of the company’s best-kept secrets, or one of its worst.