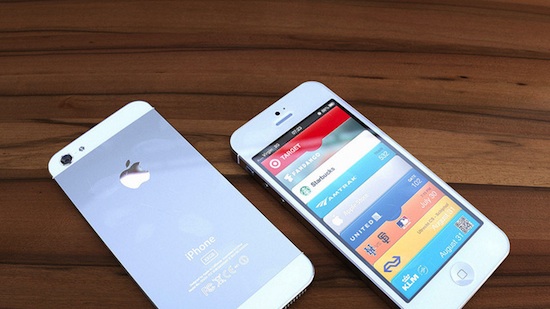 Last week, some amazing renderings of  — what much of the tech world is assuming to be — the next generation iPhone surfaced on the net. They looked so good, in fact, that a lot of us wondered if they were the real deal.

But alas, they weren’t. As we later found out, the images were just a gorgeous 3D art project by designer Martin Hayjek. And today, he’s back with some even better looking renderings of the new iPhone in white…

Once again, Hayjek’s models appear to closely mirror recent reports and speculation. From leaked parts to schematics, everything we’ve heard so far regarding Apple’s next smartphone points to a similar design:

An elongated 4-inch display, a centered FaceTime camera, a slimmer profile, and a two-toned metal backing. We also continue to hear whispers of a new, smaller charging port, and a relocated headphone jack. 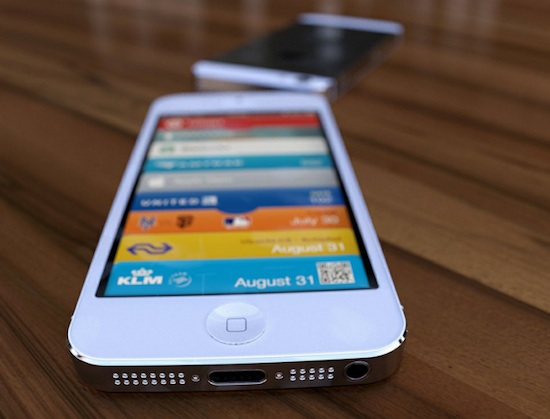 To be honest, we’re not sure what to make of this design at this point. We can’t imagine that Apple, in its efforts to double-down on secrecy, would sit idly by while the whole internet gawked at its unannounced handset.

We’re also reminded of the purported teardrop-shaped “iPhone 5” cases that popped up everywhere last year, leading folks to believe that the 2011 model was going to feature a serious redesign. And then it didn’t.

What we do feel comfortable assuming, however, is that the next-generation iPhone will feature a faster processor, LTE compatibility, and will be unveiled at an Apple media event sometime in the fall.

But the jury is still out on what it’ll look like.