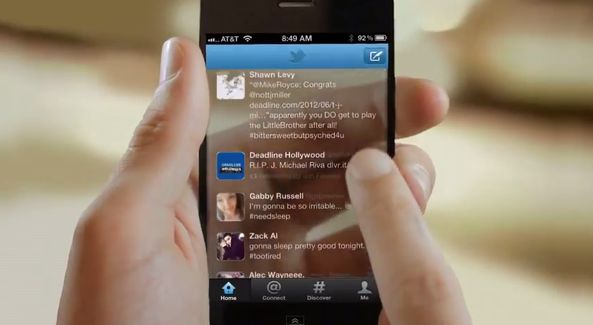 If you can’t get enough of futuristic mockups like a holographic iPhone, this one’s guaranteed to pique your interest.

It’s viral now as clearly a lot of work has gone into rendering such a surprisingly realistic-looking depiction of a next-gen iPhone.

The basic premise definitely salivated our mouth and made us wish someone out there paid notice and engineered a device like this. Not like it’s happening anytime soon, mind you, but perhaps Samsung’s collective brain trust  is crazy enough to take a shot at it?

After all, the South Korean conglomerate is working on phones and tablets featuring flexible displays so…

Taking cues from Aatma Studios’s concept of an iPhone with a holographic keyboard, Tulsa, Oklahoma-based designer Dakota Adney really hit the ball out of the park creating this intriguing video mockup depicting a next-generation iPhone with a display that can become transparent in certain situations.

It’s also got a full-size, holographic keyboard projected onto flat surfaces by way of pico projection that you can type on and interact with.

iOS 6 will take your iPhone experience in an entirely new direction. And if there’s anything else you need, just ask Siri.

Apple already patented pico projection systems that can read and react to the silhouettes of gestures in front of the projections, as well as Minority Report-style 3D gestures, but it’s anyone guess whether these features will ever be incorporated into future devices.

I don’t know about you, but this video concept just blows me out of the water.