Apple has spent the last several years revolutionizing the way we interact with our mobile gadgets. Sure, there were touchscreen devices before the iPhone. But none of them worked as well Apple’s handset. And the same can be said about Siri and voice control.

It appears that Apple isn’t going to settle for just touch and voice controls. A new patent application has surfaced that reveals that the Cupertino company is experimenting with non-touch gesture controls for its iOS devices. And here’s how it would work…

The USTPO published a patent application from Apple earlier this week entitled “Real Time Video Process Control Using Gestures.” The filing is related to remotely controlling and editing video recordings on a mobile device, but there’s much more. 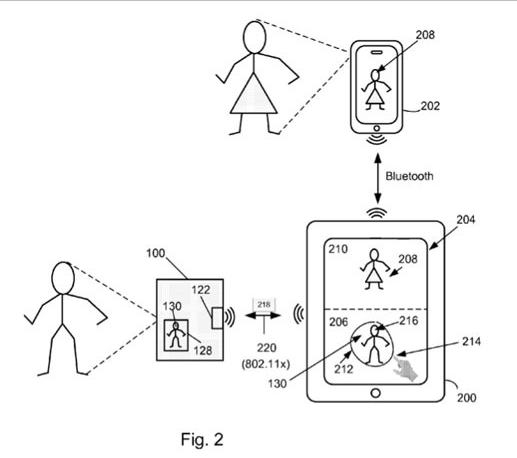 Apple details a method of controlling on-screen actions with movements, similar to an Xbox Kinect. The process involves using a front-facing camera on a device to read non-touch hand gestures and even facial expressions, and then converting them into commands.

These non-touch gestures would certainly come in handy while recording video, as touching an iPhone during recording could cause the device to shake. But think about all of the other possibilities, like turning iBook pages on an iPad by doing a simple hand gesture.

Want to get even crazier? We’ve seen evidence that Apple is working on embedding pico projectors into its devices, now imagine the two features combined. You would have an almost Minority Report-like interface, controlling a projected interface with hand gestures. Cool.

Obviously, we’re still probably years from seeing any of this materialize in consumer products. But it’s cool to get a sneak peek inside Apple’s R&D (Research and Development) labs, and what they’re working on. It almost gives us a glimpse into the future.