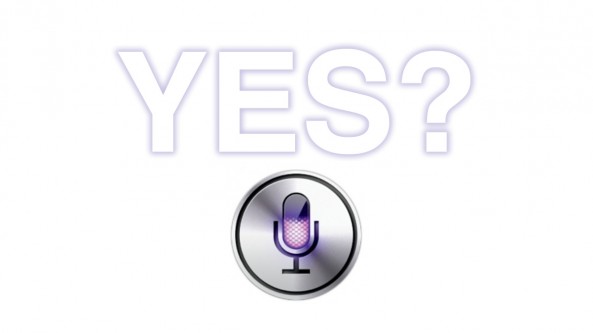 Now here’s something a little different: GhostSiri — a tweak that will allow you to invoke Siri without being subjected to the Siri UI.

It’s currently a concept tweak in the very early stages of development, but I see the potential for something good here.

Take a look at our video walkthrough inside…

The main problem with GhostSiri in its current form, is that there’s no way to handle graphical snippets from Wolfram Alpha and the like. Since Siri doesn’t appear at all, there’s no means to display the snippets normally displayed via the Siri interface.

After talking with the original developer of the tweak, Rudolf Lichtner,  it appears that he is taking some measures to display the snippets by other means. Apparently there will be a settings panel that will allow you to decide what you want to display, and what you want to keep hidden.

How do you think this problem should be handled? If you’re a developer, or you just have an idea in general, be sure to leave a comment below with your ideas or suggestions.