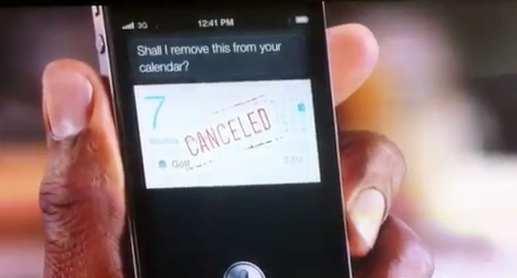 Last week, two new iPhone 4S commercials surfaced starring Samuel L. Jackson and Zooey Deschanel. And given the fact that Apple hasn’t used celebrities in its TV spots in quite some time, there was some questions on who was behind the ads.

Well as it turns out, Apple was. And apparently it was a smart move. According to Ace Metrix, an advertising tracking firm, the celebrity iPhone 4S ads are generating higher scores with consumers than any other 4S ads aired this year…

“Apple’s ads for iPhone had been falling rather flat earlier in the year, all scoring below the Apple iPhone norm of 620. This new creative tack that uses likable celebrities struck a chord with American viewers,” said Peter Daboll, CEO of Ace Metrix. “These ads performed very well, especially with younger women, who did not react as strongly to Apple’s more feature-focused ads from earlier in the year. Celebrity ads are risky, as many celebrities can be polarizing. In these latest ads, Apple has chosen wisely, using celebrities with broad appeal.”

The two new ads currently sit in 2nd and 3rd place (Zooey’s ahead of Samuel, for those wondering) on Ace Metrix’s list of the top mobile phone ads of 2012. The spots have yet to top Samsung’s “The Best of a Phone and Tablet” Galaxy Note commercial, which currently sits in first place.

What do you think of Apple’s celebrity ads?