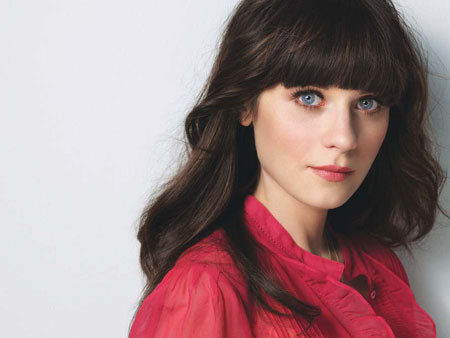 With all due respect for Samuel L. Jackson, I think we can agree that this latest commercial is a tad easier on the eyes.

That’s because the star of said commercial is non other than New Girl leading lady, and hipster heartstring puller, Zooey Deschanel.

It’s the second iPhone 4S/Siri ad uncovered today staring some of Hollywood’s finest, but likely not the last…

Sorry about the video quality, it was apparently captured from a television set.

I’m not sure what to think about these commercials. I mean, they definitely show the real world aspect of using Siri on an iPhone 4S, but they kind of lack the polish that we’re used to.

What do you think? And which commercial do you like better?