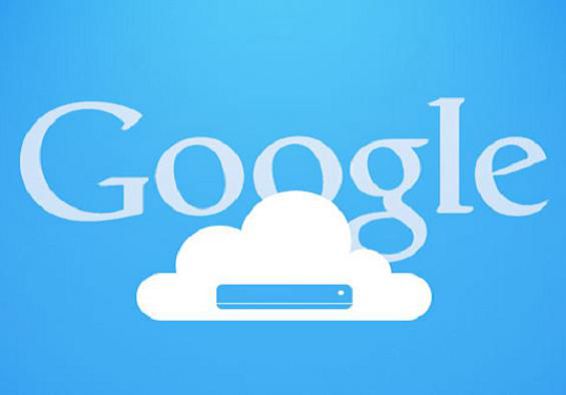 You can never accuse Google of not trying. Successful or not, the search company has tried its hand in several markets over the past few years. And it’s not showing any signs of slowing down.

TheNextWeb is reporting today that it has gotten its hands on a draft release from a partner of Google’s upcoming Google Drive service. That’s right. Google’s about to take on DropBox in the cloud-based storage space…

According to the report, Google Drive will be a free service providing users with 5GB of storage. Which, as the site points out, is more than double the amount of the 2GB that DropBox offers. It’s expected to launch next Tuesday on Mac, Windows, Android and iOS.

Considering the context, Google Drive sounds more like a drag-and-drop file storage option than an iCloud competitor. iCloud is more for backing up personal content and app information.

Obviously we’ll know more about the service when it hits next week. But the real question here is that with options like the aforementioned DropBox, Pogoplug and SugarSync, is there really room for Google’s new cloud offering?

What’s your iOS-compatible cloud service of choice? Would you dump it for Google Drive?