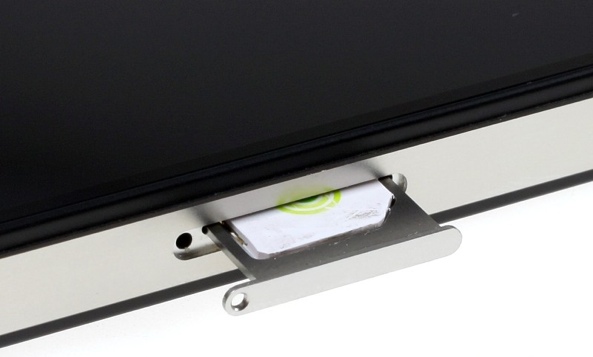 On Friday, a rumor surfaced that AT&T was going to start unlocking out of contract iPhones for its subscribers. This is a big departure from the typical trials and tribulations you have to go through to unlock the handset, so we had to test it out.

I’m an AT&T customer, with an iPhone 4 that’s been out of contract for quite some time, so I decided to give the carrier a call. And sure enough — at least judging from my experience — the company appears to be unlocking old iPhones…

I started off by dialing 611 from my current iPhone, and navigated my way through the automated system. After a few minutes I landed in the tech support department, with a customer service representative who obviously hadn’t gotten the memo yet.

But once I convinced her I wasn’t crazy, she did some quick research on her end and came back on the line asking for my iPhone’s IMEI number. And after making sure the handset wasn’t on the nationwide lost or stolen list, she submitted my request for unlock. I was told I would get an email with my device’s unlock code and further instructions within the next two weeks.

All in all I spent about 20 minutes on the phone, which wasn’t too bad all things considered. But if I would have known that the unlock request could have been submitted through AT&T’s online chat service, I probably would’ve gone that route.

Regardless, it looks like we can confirm that AT&T has indeed started unlocking out of contract iPhones. Especially since Jeff was able to successfully submit a request as well.

Have you tried unlocking your old AT&T iPhone?