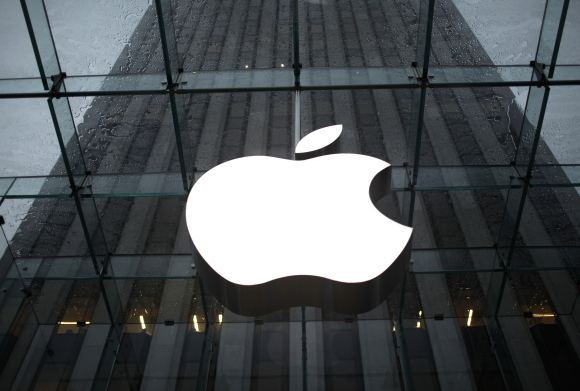 Ok sure, a lot of us readily hand over hundreds (if not thousands) of dollars of our money to Apple each year in exchange for their latest gadgets. But how many of you would ever trust the Cupertino company with all of your money?

Times Moneyland spotlighted a recent survey, conducted in the US and UK, that aimed to answer that very question. How many people would trust their finances with an Apple-owned bank? Keep reading for the results…

KAE and Toluna jointly polled more than 5,000 tech-savvy consumers last month to see if they would bank with Apple if given the opportunity. Initially, a dismal 10% of the participants said they’d allow Tim Cook and company to watch over their money.

Unsurprisingly, however, that number sky rockets when you narrow the field to include only folks who have previously owned Apple products. Percentage of Apple users that would happily bank with the iPad-makers: 43.

The idea of Apple entering the financial services market isn’t as far-fetched as it sounds. After all, it’s had its own iTunes payment system for several years now. And we continue to hear rumors that it’s planning to take the service mobile.

But common sense tells us that we won’t be seeing a ‘Bank of Apple’ anytime soon — the company has too much work left to do in the consumer electronics space.

That being said, we wouldn’t mind if Apple brought its notorious user-friendly interface to the otherwise complicated banking world.

What do you think? Would you trust Apple with your money?