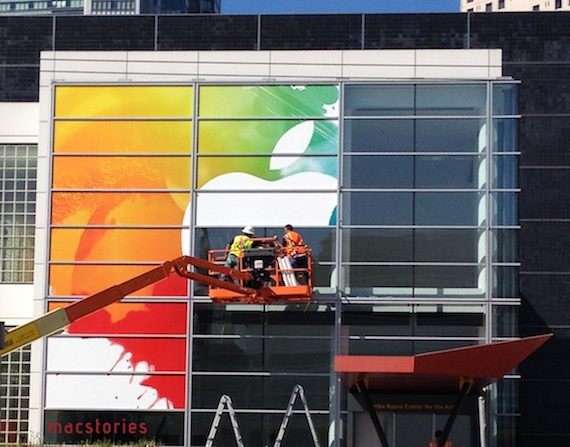 Apple sent out invites earlier this week for a media event to take place in California next Wednesday. The company is expected to unveil the third iteration of its popular tablet, and possibly a new Apple TV, during the keynote.

The event is slated to take place at San Francisco’s Yerba Buena Center for the Arts — the same location Apple used to show off its iPad 2. And it looks like the company has already started prepping for the festivities… 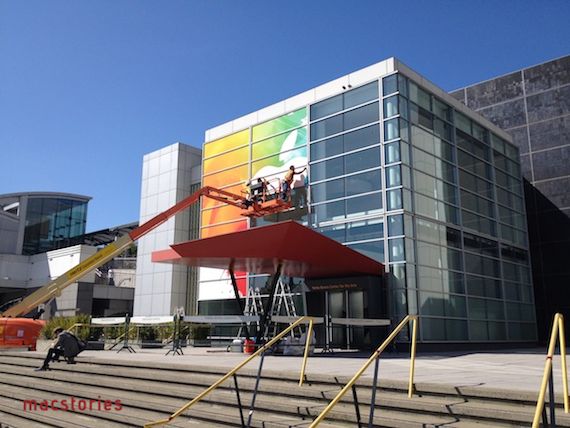 As noted by MacStories, Apple has started hanging banners and other signage around the Yerba Beuna building in preparation for next week’s iPad 3 event.

Although the banners won’t likely reveal anything news worthy, they’re still fun to look at. And if nothing else, they’re evidence that we are one step closer to seeing Apple’s new tablet.

Are you getting excited yet?