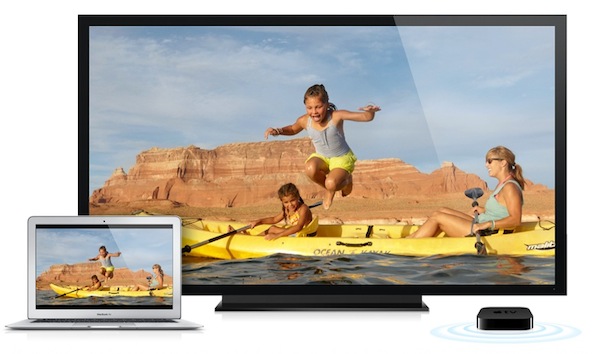 So I finally got some time to take OS X Mountain Lion’s new AirPlay Mirroring functionality for a spin, and what I found was just what you would expect.

AirPlay Mirroring is a fairly seamless affair for Apple TV owners, and it works remarkably well — even in its current beta form. 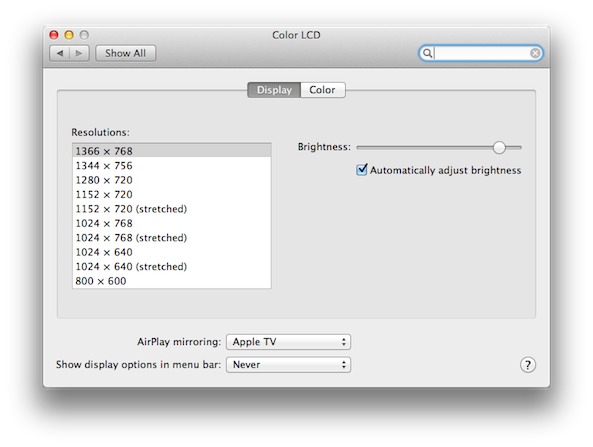 Even if it does detect your Apple TV, it still won’t work unless it’s running the latest beta 2 firmware found on Apple’s iOS development portal. You will need to update your Apple TV, or else you will get a compatibility error asking you to update.

Once enabled, the experience was just as seamless or even more so than I have experienced on my iPhone 4S or iPad 2. Lag was minimal, but bear in mind that I have my Apple TV hooked up via Ethernet. That being said, I used a MacBook Air for this test, and it has no Ethernet port, so it was running via Wi-Fi.

Any content that I threw at the Apple TV was handled like a champ, including video from YouTube and Hulu. I think people will be in for a treat come summer when OS X Mountain Lion is released to the masses. This will be great for watching movies on the big screen, or doing keynote presentations on a larger screen.

What do you think about Apple’s AirPlay mirroring implementation? I think it’s quite adequate, and I plan on using it a bunch.