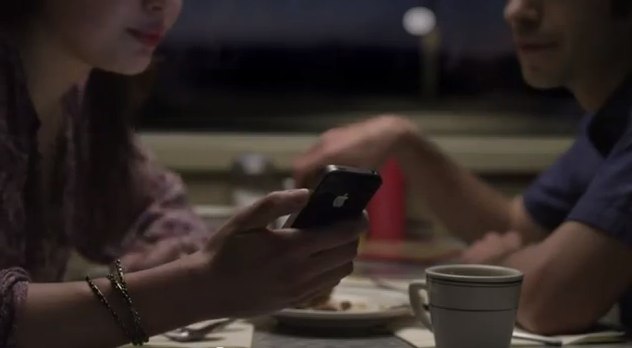 With any new product launch, Apple is known for their creative television advertising for almost every one of their products. Apple has already released a slew of advertisements for the iPhone 4S and Siri, showing how handy the personal assistant really is.

Tonight, 9to5mac points us to two new TV ads being aired by Apple. The thirty second advertisements show off Siri, and are titled “Road Trip” and “Rock God”…

The second, Rock God, shows how Siri can be used on a day-to-day basis. The ad highlights Siri’s dictation feature for both notes and text messages, along with results from Wolfram Alpha.

Do you think Apple’s advertising is affective?