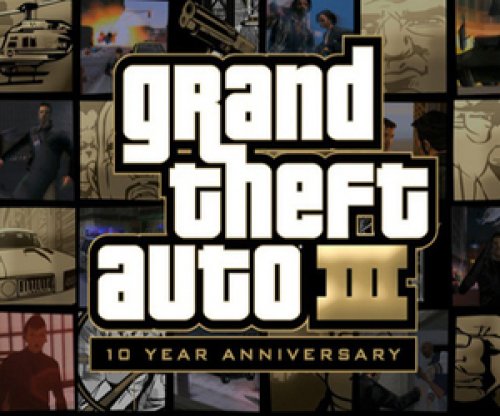 Besides the recent release of Infinity Blade II, Rockstar’s iOS port of its classic console hit Grand Theft Auto III has been one of the most anticipated titles for Apple’s platform this Fall.

We told you about the impending release of the game earlier this month, and now we’re happy to announce that the wait is finally over. Grand Theft Auto III has just gone live in the US App Store… 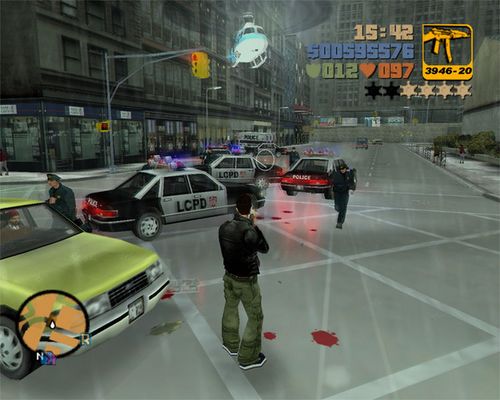 The original GTA III was released for consoles back in 2001. The open-world title was a smash hit and went on to sell over 14 million copies, making it one of the most popular Playstation 2 games of all time.

And now it’s available for your iPhone, iPad, and iPod touch:

Welcome to Liberty City. Where it all began. Rockstar Games celebrates the 10th anniversary of one of the most influential games of all time. The critically acclaimed blockbuster Grand Theft Auto III comes to mobile devices, bringing to life the dark and seedy underworld of Liberty City. With a massive and diverse open world, a wild cast of characters from every walk of life and the freedom to explore at will, Grand Theft Auto III puts the dark, intriguing and ruthless world of crime at your fingertips.

It’s important to note that the game is only compatible with the iPhone 4/4S, iPod touch 4G, and the iPad. It’s rather odd that Rockstar has chosen to omit the iPhone 3GS even though it’s still available for purchase on that device, but there’s probably a good reason for the decision that involves hardware support.

Regardless, if you own one of the aforementioned devices, and you’re looking for some good old-fashioned mayhem, you won’t be disappointed with Grand Theft Auto III. It’s available in the App Store for $4.99.

Have you downloaded GTA III yet? What do you think?