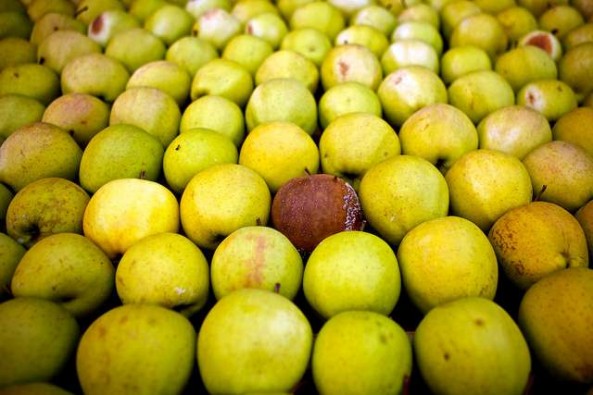 A recent post by jailbreak developer Filippo Bigarella really hit me. Filippo is a relatively well-known developer in the jailbreak community, and his most recent app, Springtomize 2, has been making huge splashes since its public release yesterday.

We have a great relationship with Filippo at iDB, and I consider him a friend. He’s a good guy who makes incredible software. His stance on pirating Springtomize says a lot about how piracy hurts the jailbreak community.

What Filippo had to say:

I’m 17 now, and I develop tweaks because I like doing so and because I’m earning money for my future studies at university. I spent a lot of time working on Springtomize and its copy protection, and now, after 24 hours, thousands of people are getting all this work for free (I started working on it almost 4 months ago).

Also, I always tried not to charge too much for any of my products, because I know that spending more than $3-4 may sound expensive.

If you want to start figuring out what I lose, just calculate (let’s say) the 10% of all pirates (assuming that’s the lowest part of them that would have bought the program legally). The rate is 1:80 = legit : pirates.

I’m not saying I’m the first dev whose stuff gets pirated, I know, this is how things happen every time. I just thought I had to spend these 3 minutes writing this.. Now, back to work (even If my motivation is really low at the moment).

Here’s a 17 year-old genius who makes jailbreak apps (PasswordPilot, SMSPlus, FlashLock, Springtomize, etc.) to help pay for his future schooling. He behaves more maturely than most adults I know, respects the community, and even gives free copies of his apps away on sites like iDB.

Heck, he even realizes that asking more than $4 for an app is unrealistic because people don’t want to pay that much for software anymore. That doesn’t mean that the cost of producing great software has really changed, just that developers like Filippo must accommodate the new market.

I feel like many people must think that the developers behind apps we use every day are mindless drones that sit in their basements coding all day. That’s not the case. They’re people like Filippo. People like you and me. The only difference is that they know how to make awesome software and we don’t.

I’m not going to get into the “morality” issue of pirating, because hairs start getting split and it doesn’t really make a difference. I don’t care why you pirate. Popular responses are usually “I don’t have any money to spend on little apps, “I’m a teenager who doesn’t have a job,” “I only pirate apps to try them out,” “It doesn’t really make a difference if I pirate, the dev still makes money,” etc.

In the case of Filippo, there’s a huge chasm between Springtomize’s legal and illegal users — 1:80, to be exact. Other jailbreak developers have echoed such figures from their download statistics. Piracy runs rampant in a community that pretends to be unified against the “big bother,” Apple.

Frankly, people that say they belong to the jailbreak community and then pirate apps are hypocrites. Pirates help no one accomplish anything; they’re digital parasites. Developers like Filippo have to deal with support emails from people who are complaining about a cracked version of Springtomize malfunctioning. That’s wrong.

If anything, Filippo’s last statement should hit home the most. Piracy doesn’t just steal the product of hard work, but it also demotivates. If, like me, you’re waiting for the “next big thing” from the jailbreak community, piracy could very well be the reason. If brilliant developers like Filippo are discouraged to create stuff because people are stealing their work, we (the users) have nothing to do but blame ourselves.

Don’t pirate apps because it’s “wrong,” choose to not pirate because you want to be a decent human being.