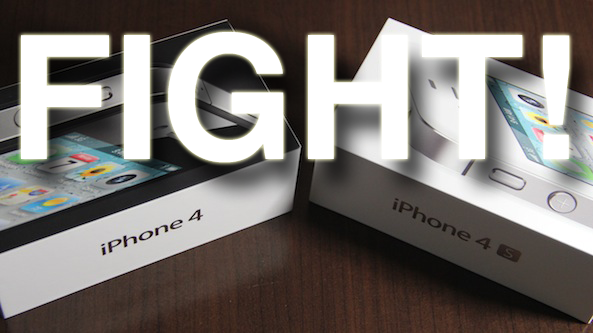 Which is faster? Well, obviously the iPhone 4S is faster, but you might be surprised at just how much faster.

In certain areas, namely gaming, the iPhone 4S blows the iPhone 4 out of the water. In other areas, the differences are surprisingly less discernable.

We’ve pitted the former heavyweight champ against the newcomer, and we’ve documented the results on video. Who wins? Watch and see…

iPhone 4S vs iPhone 4 Head to Head on the Following:

While the iPhone 4S won pretty much every one of these battles, some were much closer than one might expect.

What do you think? Are you finding your 4S to be much faster than your iPhone 4?