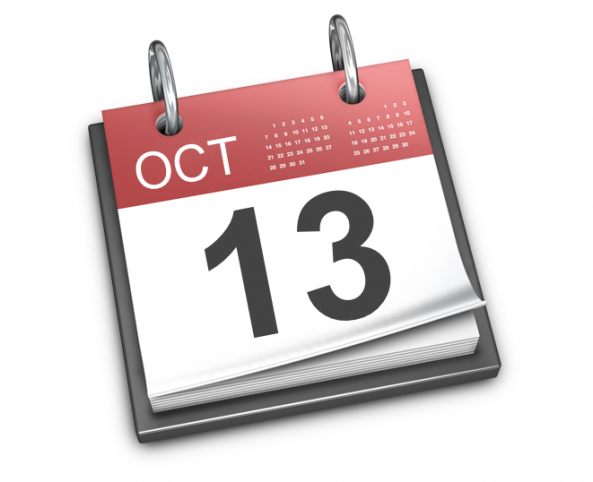 With Apple expected to hold its next iPhone announcement on October 4th, we’re all wondering when we’ll be able to get our hands on the iPhone 5/iPhone 4S. We can look back at history and guess, but 2011 has proved to be an entirely different roadmap for Apple. Anything could happen.

The first real hint at the next generation iPhone release date may have just been dropped, thanks to AT&T’s early upgrade policy…

GottaBeMobile reader Mat sent the site a tip about AT&T’s early upgrade date for the iPhone. When Mat logged into his AT&T account, he saw that he could get a “reduced discount on an iPhone on 10/13/2011.” His standard upgrade date is scheduled for November 17th.

Early upgrades for the iPhone are typically given by carriers to qualifying customers when a new iPhone is announced.

October 13th is a Thursday, and that date lines up with previous Apple launches. The iPhone 4 was launched on a Thursday.

Two dates to mark for the calendar: October 4th for Apple’s keynote, and October 13th for the next gen iPhone(s) launch. We’re calling it now.

Login to your AT&T account and let us know if you get a similar message about an early upgrade. We haven’t been able to independently confirm GottaBeMobile’s discovery, so we’re operating on guesswork.