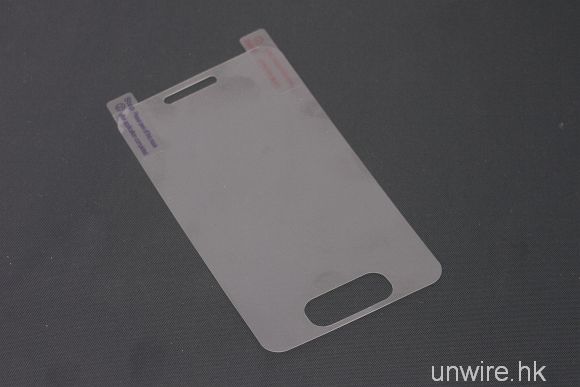 With an official announcement from Apple expected in the next few weeks, the tech world at large still doesn’t have any firm knowledge of details regarding the iPhone 5. Tim Cook’s team has done an excellent job of concealing their plans.

But outside of concrete information, there has been a lot of purported leaked parts and accessories that all point to a similar redesign. And this morning, another puzzle piece surfaced that appears to confirm the change…

Unwire.hk uploaded some images of what they claim may be screen protectors for Apple’s upcoming smartphone. While no one can confirm their authenticity (obviously), the accessory seems to match up perfectly with previous evidence.

Not only did the site provide snapshots of the screen protector, they also provided photos of the accessory compared with the iPhone 4. Like many of the rumors and “leaked” cases, the protector suggests a wider body than its predecessor. 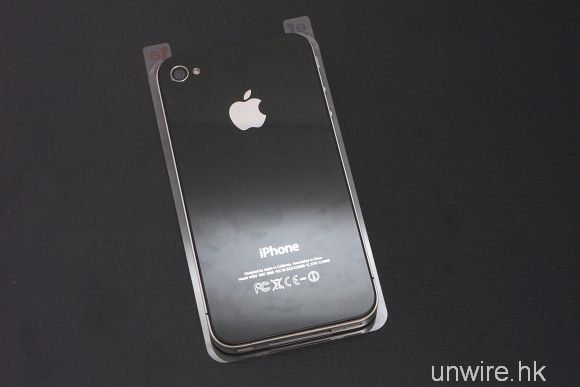 The accessory also has a spot for the elongated home button we keep hearing about. The wider button is expected to be capable of reading finger swipes and gestures to make on-screen actions more convenient.

Of course, nothing is for certain until Apple shows off the device at their late September event. But you have to admit that the evidence of a substantial change in design from previous models is overwhelming. Our fingers are crossed.

What do you make of this new “puzzle piece?”