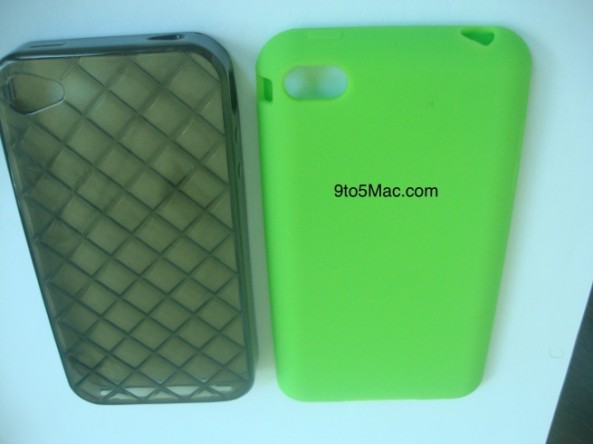 Yesterday, we showed you some renderings of a purported iPhone 5 case, leaked by a Chinese accessory manufacturer. Today, we don’t just have drawings- we have an actual product.

9to5Mac just published photos of what they believe to be an actual iPhone 5 case. The accessory matches previous reports that Apple’s next smartphone will sport a thinner design, with a curved back and a larger display…

With the iPhone 5 slated to launch in the next month or 2, a lot of folks have been wondering where the usual case leaks were. It’s well known that once a manufacturer starts gearing up for production of a new product, case-makers offer top dollar for design tips to get a head start.

The folks over at 9to5Mac believe that the leaked case is “indicative” of the next-generation iPhone’s design. If nothing else, then at least of a prototype design that has landed in Asian manufacturing plants in recent weeks. 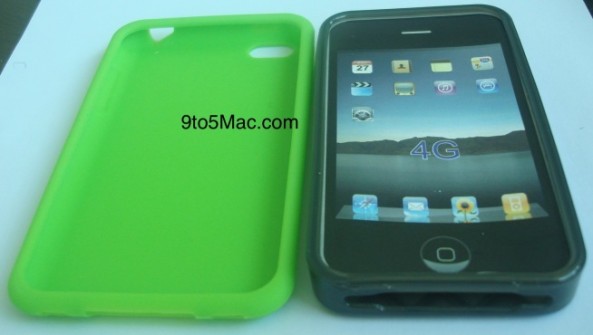 Not only does the case reflect rumors of a redesigned iPhone 5, it also echoes the mockup we posted yesterday. So could this be the real deal? Maybe.

On one hand, the iPad 2 cases we saw leak a month before the device launched were spot on. In fact, 9to5Mac went hands-on with an actual iPad 2 case more than 2 weeks before it was announced.

On the other hand, Apple’s surely aware of the problems with their overseas supply chain leaking information. It’s possible that Steve Jobs and company have been shopping around different prototypes to different manufacturers.

Here’s hoping that the case’s design holds true, as iPhone users have been waiting for years for a larger screen. A slimmer profile with a curved iPod Touch-esque back wouldn’t hurt either.