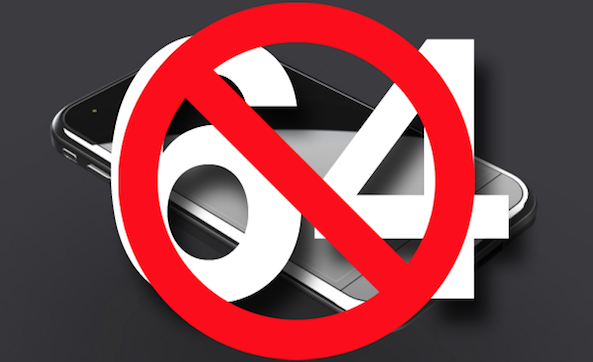 Now, at first, that might seem weird considering that Apple’s created 64GB iterations of the iPod touch and iPad lineup. But iCloud is right on the horizon, and with it, Apple has effectively eliminated the need for increased local storage capacity in their mobile devices. Check inside to see why…

For that reason, even though they’ve created prototypes in the past, Apple is likely declining the option to bring the first 64GB iPhone to market. Apple knows that it has a game changer on its hands with iCloud, now it has to convince its customers to take heed.

Outside of apps and photos, music is by far the biggest space consumer present on mobile devices. I should know, my iTunes library won’t even fit on a 64GB iPod touch, let alone a 32GB iPhone. With iOS 5, and the introduction of iCloud, that changes. Now, my entire library of iTunes music can be stored in the cloud and available on-demand, as long as I have a Wi-Fi or 3G connection.

Apple has offered up an extremely generous 250GB of space (or 25,000 songs) for your iTunes library. That means you would need nearly four 64GB iPod touches, or a whopping eight 32GB iPhone 4’s just to match the amount of space that Apple is giving you for a small yearly fee of $24.99. 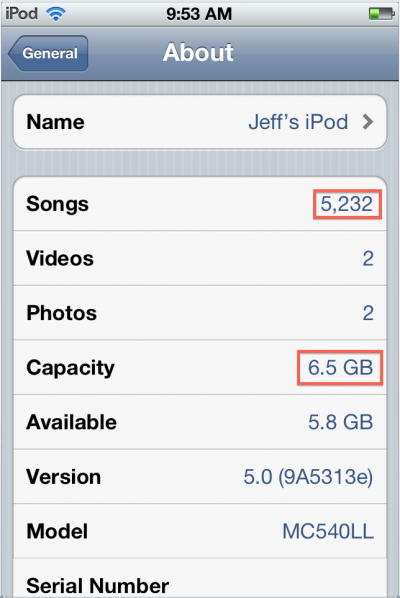 Considering the average lifespan of an iPhone is around two years for your average person in a two-year provider agreement, that’s a mere $50 total for 250GB of space. The comparison ratio between the hardware and cloud solutions is downright staggering.

For that reason, iCloud is not only saving consumers money, but it also saves Apple money. It means Apple has to produce less SKU’s, allowing them to keep their product inventory simplified. iCloud is a win/win situation on both ends of the spectrum.

And that’s just for music. We haven’t even touched on such iCloud features as Photo Stream, iWork, and many more which are sure to come. 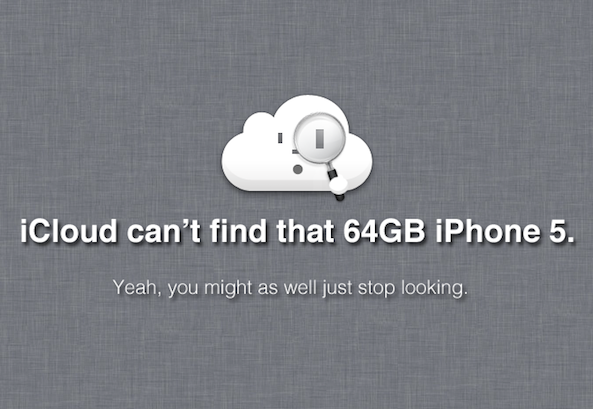 The more I think of this situation, the more likely I think it is that the iPod touch is about to see a major change. The reason? It doesn’t really fit the philosophy of iCloud.

Sure, Apple can keep bumping up the storage size of the iPod touch, but that has to end somewhere. Apple has always been a company that works ahead of the curve. They aren’t afraid to drop technology that they feel is outdated, even if it’s well ahead of their competitors (see: CD Drives and Floppy Disks).

The problem with the iPod touch is that it doesn’t feature an always-on connection like the iPhone, or the iPad 3G. That means that while iCloud will work, it’s only going to work when you’re near a Wi-Fi Connection. Want to listen to your iCloud music while you jog? Too bad. Want to show off your Photo Steam while taking a stroll in the park? Not going to happen.

That is, unless, Apple does one of two things:

We can save the debate about the likelihood of either scenario for another time, but that’s how I see it playing out. The fact that Apple ditched its annual music event that normally runs in September, is certainly indicative that something is up. It might not be as drastic as killing the iPod touch lineup completely, but something is definitely changing.

The iPad remains somewhat of an anomaly, if only because there is an option for 3G available if customers want it. Most people that I know, including myself, don’t listen to a lot of music on the iPad, and they use Netflix for movies; hence, storage isn’t much of an issue there. Of course, Apple could always drop the Wi-Fi only version of the iPad altogether with the iPad 3.

So there you have it: Apple is finished with bumping up storage specs every few years. 32GB of onboard storage is the sweet spot, and it’s highly likely that a 32GB iPhone 5 will be the “high end” model, when it launches next month.

What are your feelings on iCloud, and storage space in general? Do you think this is the way to go, or do you think that Apple should continue doubling up the capacity of its devices every few years? Let me know your comments and concerns in the comments below.