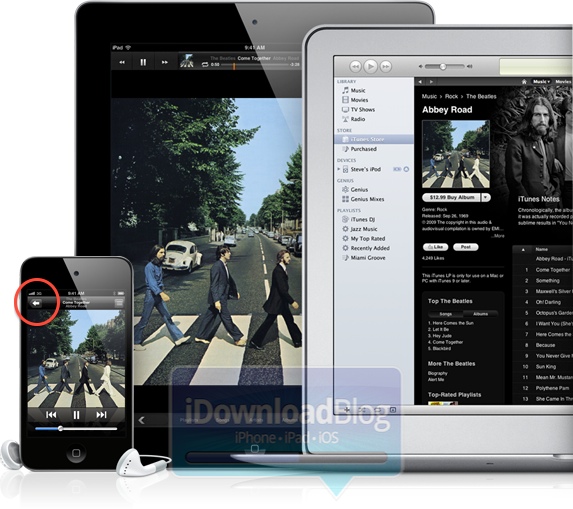 Earlier this month, rumors were floating around the interwebs that Apple might be working on a 3G-capable iPod touch. Just like the iPad 3G, this iPod touch would have 3G data connectivity, allowing it to get internet access from virtually anywhere there is cell coverage.

Today we received a tip from an iDB reader pointing us to a page on Apple’s website clearly showing an iPod touch with a 3G icon and signal strength in the status bar. Is this a hint from Apple that the company is indeed working on an iPod touch 3G?

If you go to http://www.apple.com/itunes/, you will see an iPod touch with cellular data coverage information in the status bar. The only thing missing is a carrier icon, such as AT&T or Verizon.

Is this a hint from Apple? I doubt it. Apple is not the kind of company that leaves obvious hints at what it’s currently working on. This could very well be an oversight from a member of their web development team, though.

At any rate, if you didn’t believe Apple would release a 3G-capable iPod touch, this finding and the fact that Apple has added cellular toggles for the iPod touch in iOS 5 beta 4 are probably the most concrete evidence you’ll find to date.