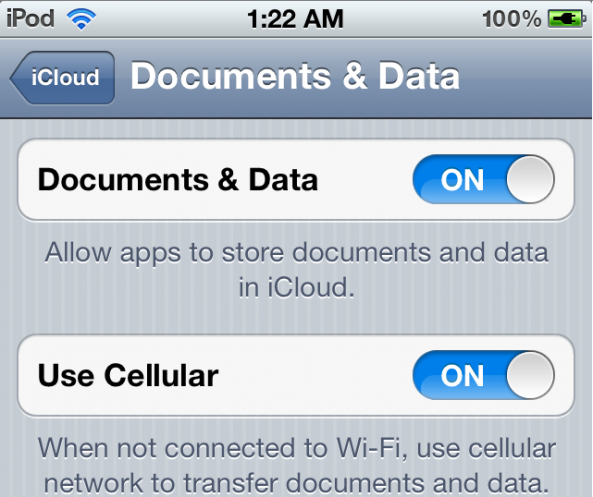 Remember the rumor that Apple would introduce a 3G-equipped iPod touch at its music event this September? A recent finding in the newly-released iOS 5 Beta 4 uncovers something that all but confirms that possibility.

There’s always the chance that Apple got lazy and just forgot to remove the cellular and GPS toggles in the Settings app for the iPod touch, but it’s more exciting to speculate that this is a sign of things to come… 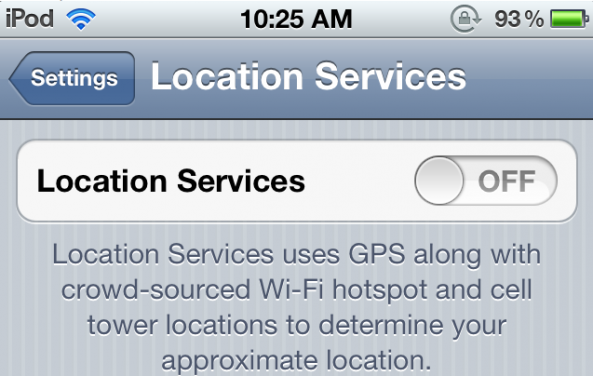 Instead of the iPhone Nano device that was rumored earlier this year, the latest speculation has been that Apple will instead create a 3G iPod touch (or iPhone ‘lite’) that’s capable of using VoIP apps like FaceTime and iMessage over a 3G signal. This 3G iPod touch would theoretically have a month-to-month data plan, like the current, 3G-equipped iPad 1 and 2.

We’d like to think that these findings in iOS 5 Beta 4 are indicative of a 3G iPod touch, but there’s always a chance that this was a mistake that will be corrected in Apple’s next update.

What do you think? Will Apple release a 3G iPod touch this Fall?