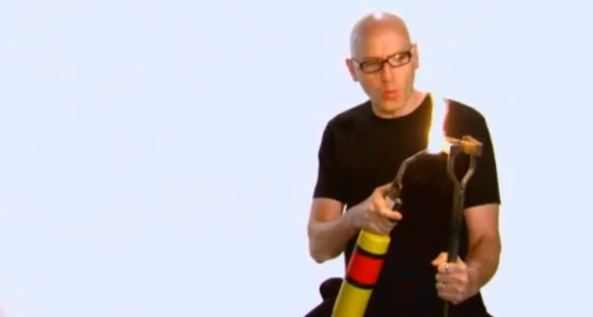 Apple’s lost iPhone 5 prototype has been making the headlines as of late. The San Francisco police just launched an internal investigation into the scandal, and the prototype is still out there in the wild somewhere.

Funnyman Conan O’Brien has put together a parody Apple video about the lost iPhone prototype. Check it out…