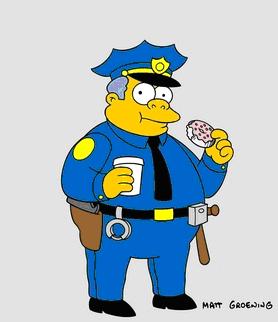 There have been more developments in the case of San Francisco police helping Apple search a man’s home in the hunt for a missing prototype iPhone, according to CNET, with the news that the police department is conducting an official, internet investigation into the role its officers played in the search.

San Francisco resident Sergio Calderon opened the door one day in July, to be confronted with what he thought was a group of plain clothed police officers. What he wasn’t aware of was the fact that the individuals who entered his home were actually Apple’s own security team, with the people who remained outside being the only ones who were actual police officers.

Lt. Troy Dangerfield of the San Francisco Police Department confirmed to CNET that the matter was being investigated internally, but the SFPD aiding private security in investigations is not uncommon according to another officer, Chief Greg Suhr.

Questions had been raised about just how much involvement police officers had in the search, with Calderon saying that if he had known that not all of the security team members were police, he would have not allowed them into his home. Apple’s security team searched his family’s house, car and computer. Nothing was found.

Perhaps unsurprisingly, Mr Calderon is now seeking legal advise on the matter, though with Apple being pointed to the address thanks to a GPS lock from the missing iPhone, we have to wonder whether there may have been something fishy going on anyway.

We can’t see this story going away just yet, regardless!