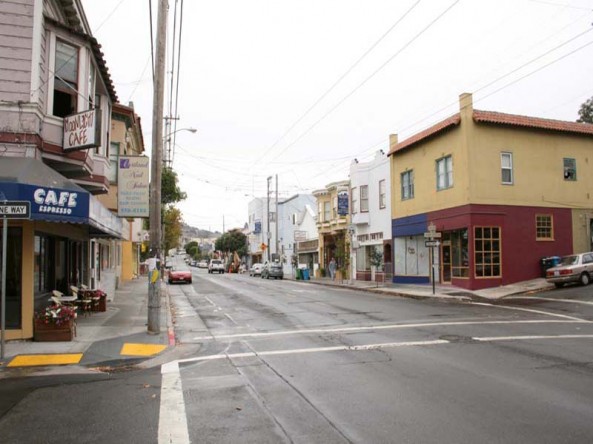 This story keeps getting crazier and crazier. As you recall, we told you the other day that another next gen iPhone prototype was presumably lost at another bar in San Francisco. CNET reported the news, citing unknown sources.

The scandal got even juicier this morning when another report from The San Francisco Weekly unveiled that no police records for the incident actually existed. Apple hadn’t opened an official investigation with the police. Instead, it’s being reported that an Apple security team illegally impersonated police officers and searched a man’s home for the lost iPhone 5 prototype…

“A Bernal Heights man says that six officials claiming to be San Francisco Police officers questioned him and searched his family’s home in July for a lost iPhone 5 prototype they asserted had been traced to the residence using GPS technology.”

Allegedly, a team of 6 Apple security personal confronted who they believed to be the possessor of the iPhone prototype. The said prototype was reportedly left at a tequila bar called Cava 22 in the San Francisco area. Without the knowledge of the San Francisco Police Department, the team of Apple investigators tracked the lost prototype to an apartment in Bernal Heights.

“Calderón said that at about 6 p.m. six people — four men and two women — wearing badges of some kind showed up at his door. “They said, ‘Hey, Sergio, we’re from the San Francisco Police Department.'” He said they asked him whether he had been at Cava 22 over the weekend (he had) and told him that they had traced a lost iPhone to his home using GPS.

At no point, he said, did any of the visitors say they were working on behalf of Apple or say they were looking for an iPhone 5 prototype.”

The SFPD says that it has no records of an ongoing investigation with Apple, or documentation that real policemen were at Calderón’s apartment that day. Calderón says that the 6 people in the team were all wearing badges of some kind. They 6 people claimed to be part of the SFPD.

“They made it seem like they were on the phone with the owner of the phone, and they said, ‘The person’s not pressing charges, they just want it back, and they’ll give you $300,'” he recalled.”

One of the men that searched Calderón’s home gave him a phone number to contact if he decided to hand over the prototype. The man called himself “Tony,” but the number he gave traces back to a former San Jose Police sergeant named Anthony Colon. Guess where Mr. Colon works now? He’s a “senior investigator” at Apple.

Impersonating a police officer is a crime that’s punishable with up to a year in jail in California.

The last thing that Apple wants is another iPhone prototype leaking to the public, and it’s obvious that the company is doing everything it can to stay out of the limelight right now. Engaging in criminal activity to recover a lost prototype is definitely sticky business.