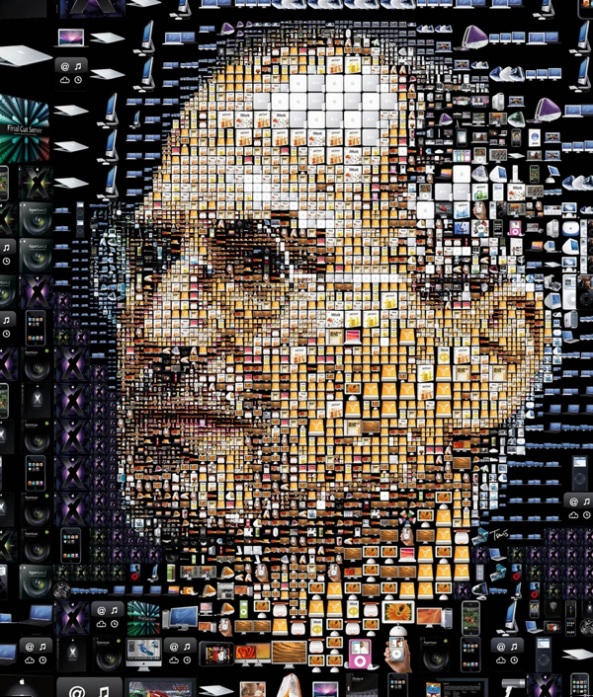 As the news of Steve Jobs’ resignation as Apple CEO pulses throughout news outlets around the world, many are wondering about the future of Apple.

Steve Jobs is responsible for steering Apple as a company during its most successful years, and he brought us products like the original Mackintosh, iPod, iPhone and iPad. He’s also the man that singlehandedly uprooted the music industry with iTunes and digital downloads, and he’s about to take cloud services to a whole other level with iCloud this Fall.

Luckily, Steve Jobs will still be heavily involved in ongoings at Apple, as he has become Chairman of the Board.

“Extremely well-informed sources at Apple say he intends to remain involved in developing major future products and strategy and intends to be an active chairman of the board, even while new CEO Tim Cook runs the company day to day.”

Health issues have plagued Jobs’ life and career since 2003, and his battle with cancer has caused him to temporarily step down as Apple CEO on three occasions. Most likely, he is taking a permanent step back from the limelight to focus on his well being and family.

Jobs has left Tim Cook in charge, and Apple will be in excellent hands for years to come. It’s important to remember that Steve will still be giving his guidance to the company, just not in the same extent that he has previously.

Steve Jobs will be remembered as a CEO that wasn’t afraid to take risks and do what was best for the end user. He abandoned the floppy disk and the removable battery, and he introduced a phone and tablet that ushered in a whole new era of consumer technology. He introduced the first successful MP3 player, and he pioneered a new age of digital downloads with iTunes.

He is a man that’s defined by his products. And those products live on.

Well done, Steve. We look forward to what Apple does under your guidance as Chairman of the Board.