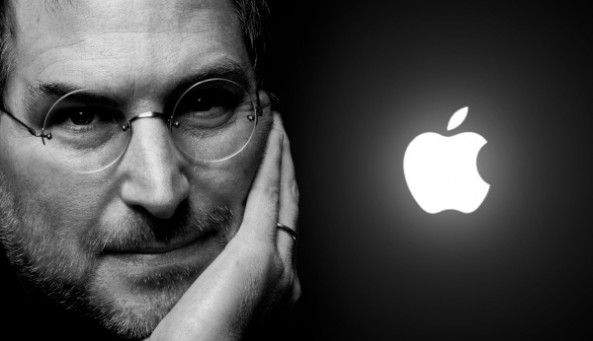 We’re very sorry to say that Steve Jobs is stepping down as CEO of Apple, effective immediately. He is going to be replaced by Apple’s COO Tim Cook, who has been filling in for Jobs over the last several months.

In January of this year, Jobs took his second leave of absence from the company in as many years, due to ongoing health problems. He’s suffered from off-and-on issues since mid-2004, when he was diagnosed with pancreatic cancer…

With every absence, however, Jobs has always managed to bounce back. But that doesn’t seem to be the case this time, as Steve himself just sent this letter out over the newswires:

“To the Apple Board of Directors and the Apple Community:

I have always said if there ever came a day when I could no longer meet my duties and expectations as Apple’s CEO, I would be the first to let you know. Unfortunately, that day has come.

I hereby resign as CEO of Apple. I would like to serve, if the Board sees fit, as Chairman of the Board, director and Apple employee.

As far as my successor goes, I strongly recommend that we execute our succession plan and name Tim Cook as CEO of Apple.

I believe Apple’s brightest and most innovative days are ahead of it. And I look forward to watching and contributing to its success in a new role.

I have made some of the best friends of my life at Apple, and I thank you all for the many years of being able to work alongside you.

We could go on forever about Steve’s accomplishments, but we’ll let you read the book. The man started Apple in his parent’s garage, and after several years of trials and tribulations, turned the company into the empire you see today.

It’ll be interesting to see what this means for Apple’s stock, which has been extremely volatile over the last few weeks. There’s been a lot of speculation that Apple can’t possibly continue on its hot streak without Jobs at the helm.

Most of all, our hearts go out to Jobs and his family. The tech world just lost one hell of a leader.