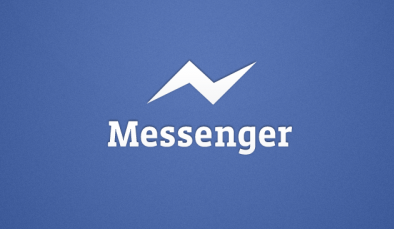 From the outside, the Messenger app looks fairly normal. In fact, it bears a striking resemblance to its counterpart in Facebook’s native iOS app. But the folks over at 9to5Mac have just discovered a dirty little secret hiding in the app’s underlying files: video conferencing…

The site was tipped off that the Facebook Messenger app contains some interesting .png files when you dig down deep. The two image files are labeled ‘AdminVideoCall’ and, as you can see in the photo below, depict a video camera. 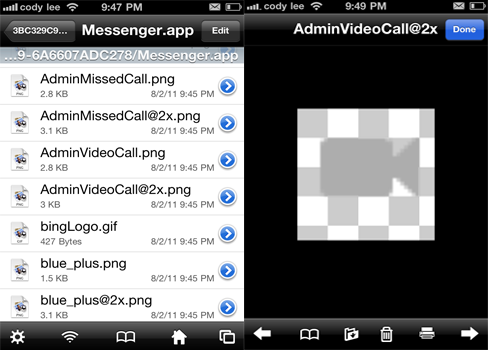 What could this mean? Well, once you consider the fact that Facebook recently teamed up with popular video-conferencing company Skype, it’s not that hard to put together. At some point you’ll be able to send and receive video calls through Facebook Messenger.

Mark Zuckerberg and company just made a huge move here — a way for 750+ million people to instantly communicate with each other, without needing phone numbers or email addresses. As TechCrunch points out, this could make things very interesting for Apple’s upcoming iMessage platform.

From what we can tell so far, there isn’t a way to activate the video conferencing feature like there was the hidden iPad app that surfaced a few weeks ago. But we’ll let you know if something pops up.

Are you using the Facebook Messenger app already? Would it be a compelling video conferencing tool for you in the future?