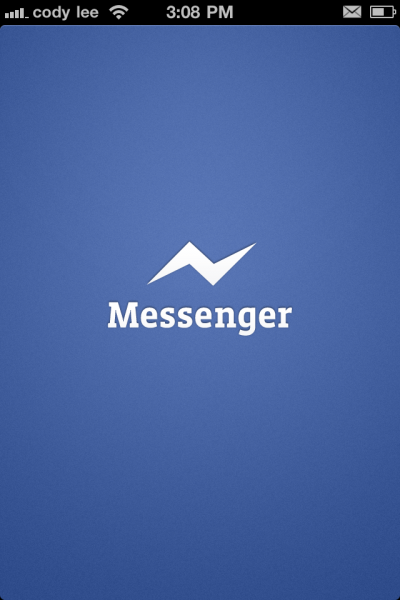 Mark Zuckerberg and company just released a standalone iOS app — the first since the original Facebook app — for Facebook’s messaging service. For those wondering where this is coming from, the company acquired a messaging start-up firm earlier this year named Beluga.

It appears that Facebook is beginning to get serious about the messaging platform its CEO unveiled last Fall. Facebook Messenger will allow you to send and keep track of Facebook messages and group messages in real time…

I’m not a big fan of Facebook’s full app. It crashes constantly, consistently fails at posting comments, and its push notifications are rarely correct. It’s because of these problems that I rarely use Facebook’s messaging feature, but now I might.

The new Facebook Messenger app looks great. The main screen is an overview of all of your open conversations, with one-tap access to compose a message or adjust the settings. It even allows group messages, which is perfect for brainstorming or planning get-togethers. 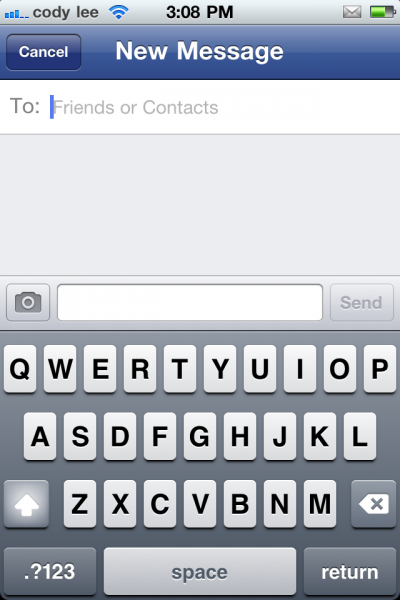 On top of traditional messaging-app features like photo and location sharing, Facebook Messenger also sports some unique Beluga features. You can plot your friends locations on a map, and silence notifications for an hour or more (which may come in handy, as notifications work great).

Facebook Messenger is available in the App Store for free.

What do you think of Facebook’s new messaging app?